Storm Barra put a halt to vaccines and tests, but not spread of Covid-19

Booster jabs to start in Donegal for over 50s 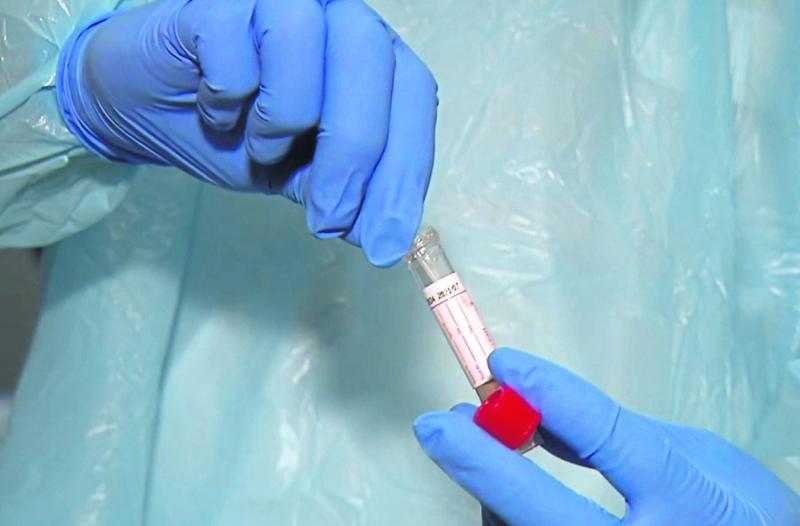 Yesterday as Storm Barra raged across Donegal, the HSE said that people may be getting several appointments for a Covid-19 booster vaccine from multiple sources, even if they have already been triple vaccinated.
They added that this was inevitable but the overriding priority of the HSE is to ensure the HSE gives the population maximum choices to get vaccinated.
People can reject a booster jab, if they already have had a third Covid-19 dose and such recipients can also inform the HSE online, or by text, that they have received their Covid-19 booster already.
It was also announced that the booster roll out for those aged 50 and over will also commence before the end of the week, with some people having already booked for Donegal GP clinics being held on Saturday.
Due to Storm Barra the Covid vaccination centre in Letterkenny was closed yesterday.
Those would be vaccine recipients were informed they would get a text and appointments would be rescheduled.
The Covid-19 test centres in Donegal town and Letterkenny were also closed until 1pm, while day services at Killybegs were also affected.
Another factor arising from the storm, was that school children were not mixing in classes yesterday, because of the status orange wind that closed all schools in the county.
This may be the only good thing that arose from the storm. All schools reopen this Thursday morning in the county.

More confirmed cases
Meanwhile, 1,753 confirmed cases of the Covid-19 disease have occurred in Donegal over the last 14 days, 954 (54.4%) of them in the last week.
Letterkenny University Hospital (LUH) was treating 16 patients for Covid-19, according to the latest figures, none of whose patients were reported to be in its intensive care unit.
50 admitted patients were waiting on trolley beds at LUH, with a further 35 at Sligo University Hospital (SUH), according to the Irish Nurses and Midwives Organisation (INMO) on Wednesday morning.
Seven patients were waiting in the emergency department, while 43 were in wards elsewhere in the Letterkenny hospital.
This contrasted to the HSE TrolleyGar system which stated that no more than ten (10) patients were waiting on trolley beds at LUH as of 8am yesterday, with a single patient having to wait more than a day to get a bed.
Meanwhile, a “small” study conducted by Pfizer and BioNTech indicates a booster jab of their coronavirus vaccine promises to be an effective defence against the new Omicron variant, they said.

Omicron is said to be the most heavily mutated variant of the disease since it first emerged globally in early 2020, with cases now on both sides of the border and in a total of 57 countries.
Yesterday, it was reported by Bord Bia that the food service sector in Ireland will not return to pre-pandemic levels until 2023 at the earliest.

It was also confirmed that National Public Health Emergency Team (NPHET) experts have to inform the Department of Health before making media appearances.