"Many will struggle to light and heat their homes" 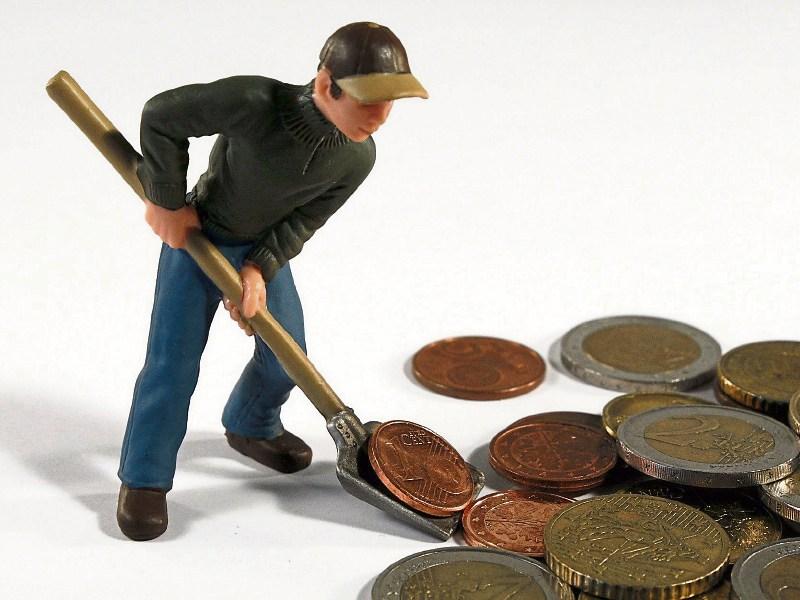 A Donegal TD has called on the government to get a grip on the cost-of-living crisis as inflation hits 5.1 percent, with energy prices rising by 25 percent and the cost of home heating oil up by 71 percent.

Donegal TD and the Sinn Féin spokesperson on Finance, Pearse Doherty TD has said that households in Donegal are hardest hit with consumers here reliant on home heating oil and electricity to heat their homes – with no natural gas connection available in the county.

Speaking during Leader’s Questions in the Dáil on Thursday, he told Tánaiste Leo Varadkar that workers and families need a helping hand, and they need it now.

“Winter is here, with low and middle-income households facing energy price hikes in the months ahead.

“In the past twelve months, the price of electricity has shot up by 21 percent, the price of gas by 26 percent, and the cost of home heating oil by a staggering 71 percent.

“Since the beginning of the year energy suppliers have announced more than 35 price increases.

“These price hikes could increase annual household energy bills by as much as €1,300 euros.

“Workers and families need a helping hand and they need it now, Tánaiste.

“Across Europe, governments have responded to soaring energy prices to shield households.

“In Spain, VAT on electricity bills was slashed by 11 percent.

“While in Italy, the Government launched a package of €3.4 billion euros to protect households from rising energy prices to the end of the year.

“And have allocated another €2.8 billion euros next year to protect households.

“If a financial package of a similar scale were rolled out here, it would amount to more than €750 million.

“But this Government has done nothing, and we in Sinn Féin are calling on you to wake up.

“We have repeatedly called on you Government to stretch every sinew to provide real and immediate relief to low and middle-income households who will struggle when they receive their electricity and heating bills in the coming months.

“Many will struggle to light and heat their homes while dealing with the already high cost of living.

“In October the European Commission launched a toolbox for action and support to tackle rising energy costs.

“We have said that the Government should work with the Commission to reduce VAT on domestic energy bills in order to provide an immediate 12 percent cut in energy prices for households this winter.

“You rejected that proposal.

“But there are other options.

“We have called for the eligibility criteria for the Fuel Allowance to be widened so that more households can benefit this winter.

“And we have asked that the Fuel Allowance season be increased by two weeks.

“There are more options still.

“Many jurisdictions operate discount schemes for households, where the electricity or gas provider applies a discount to the household’s energy bill, with the value of these discounts then reimbursed to the provider by the State.

“In fact, a similar scheme already operates here through the free electricity allowance, with the allowance automatically deducted from the household bill.

“A similar scheme could be rolled out for low and middle-income households this winter to provide immediate financial relief on their electricity and home heating bills.

“Has the Government explored any of these options?

“Will you commit to exploring these options?

“Tánaiste, we are asking you to wake up and act.

“We are asking you to commit to considering these proposals and reporting back to the Dáil as soon as possible.

“Other European states have rolled out measures at speed and at scale to support workers and families through this energy crisis.

“Tánaiste, tax revenues for this year are €5.4 billion euros ahead of target this year.

“We can afford to support low and middle-income families this winter, and we are asking you to act.

“We need a financial package to support low and middle-income households in the face of rising energy costs, and we need it now.