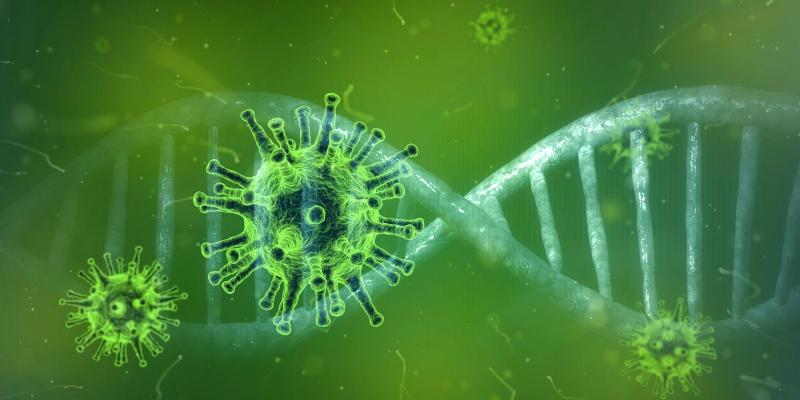 The number of Covid-19 linked deaths in Donegal has now reached 220.

Since November 2, there has been an additional 18 such deaths recorded in the county.

But the real story is not the statistics, but the human tragedy behind each and every death.

In also includes the grieving families that are left behind and the loss that they have had and that will continue to endure on families and communities throughout the county.

The 220 Donegal deaths account for 3.8% of all those deaths that have been linked to the disease in the State, with a mortality rate in Donegal that is 138.2 per 100,000 of its population.

The figures are correct as of November 7, but like all such figures, they are subject to change.

Sixteen (16) more people died in the week ending November 6 in the country.

Nationally, 53.3% of those who have died are males with the remainder being female.

84.9% of those who died had an underlying condition.

The deaths also run along certain age criteria, with the greatest number of deaths occurring in the 85 plus age group (40.5%) over the full twenty months of Covid-19 linked deaths in the country. The next highest was in the 75-84 age group, which accounted for 33.4% of deaths in the Republic.

The rest of the deaths descend in the younger age groups.

The lowest number was in the under 25 age category, but this still sadly accounted for seven deaths.