"What do they think we are going to burn? Air?" 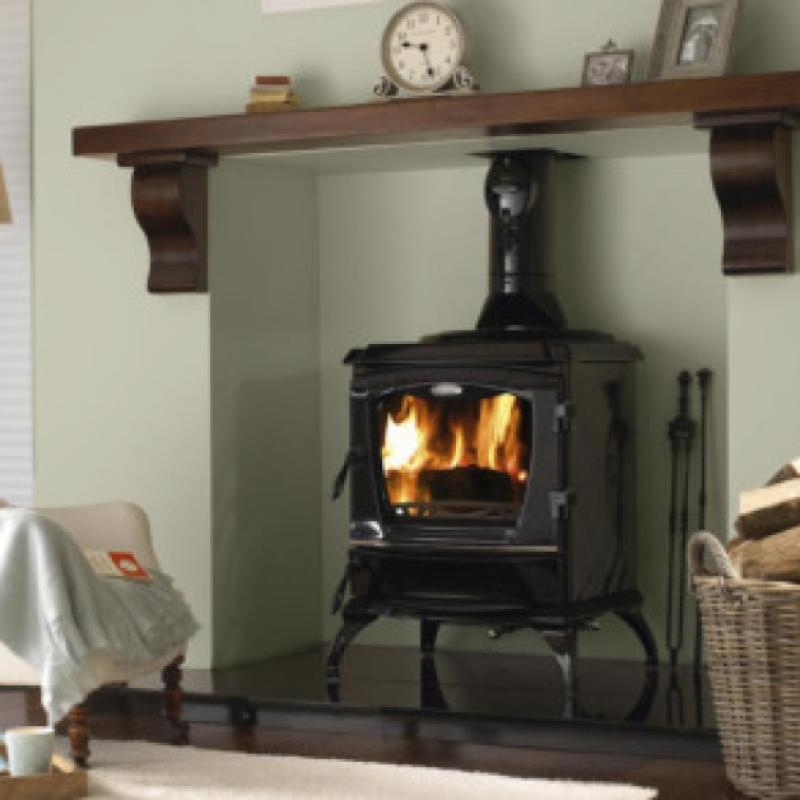 A Donegal councillor has hit out strongly at what he described as a complete lack of common sense in relation to new regulations on solid fuel.

Cllr Micheál Naughton (FF) stressed that he was not ignoring climate change when he voiced his opinion at Tuesday’s meeting of the Municipal District (MD) of Donegal.

“But,” he said, “this is something that is coming in under the radar for us here in south Donegal and rural Ireland.”

Cllr Naughton was referring to recently announced regulations on solid fuel that take effect next year. He believes they will lead to an end to the burning of solid fuel, forcing homeowners to turn to electricity and oil for their heating needs.

“They talk about everything going electric, cars, heating, the whole lot. There is hardly enough electricity in the grid to keep the lights on this Christmas. How are we going to provide all that electricity?

“Something that people and politicians have lost is common sense.

Councillor Naughton pointed out that the additional costs on already struggling household was grossly unfair. The cost of electricity and oil have risen very steeply in recent times. Furthermore, there is the cost of replacing open fires and solid fuel stoves with electric equivalents.

The councillor said the closing of Bord na Mona was a typical example of the lack of common sense.

“We are bringing briquettes in from Germany instead,” he said. “How is that helping the environment? It isn’t. It is making it worse.”

Cllr Naughton said he believed changes should be made in big cities, but Ireland’s role in pollution was miniscule compared to other countries that were not making the same effort to but back on emissions.

“You cannot expect rural Ireland to cough up for the Chinas and Japans of the world,” he said.

“Our impact is a drop in the ocean.

“If they think stopping us burning solid fuel in DOnegal will save the ponnet they are the wrong table.”

The councillor also spoke about the cost of petrol and diesel and the impact it was having on people in Donegal.

“We are here in Donegal and we don’t have the luxuries that city people do,” he said. “You would be a long time standing in Pettigo or Glencolmcille waiting for a bus or a train.”

Suzanne Bogan from Donegal County Council’s Environment section told the meeting that full details of the regulations were available at gov.ie