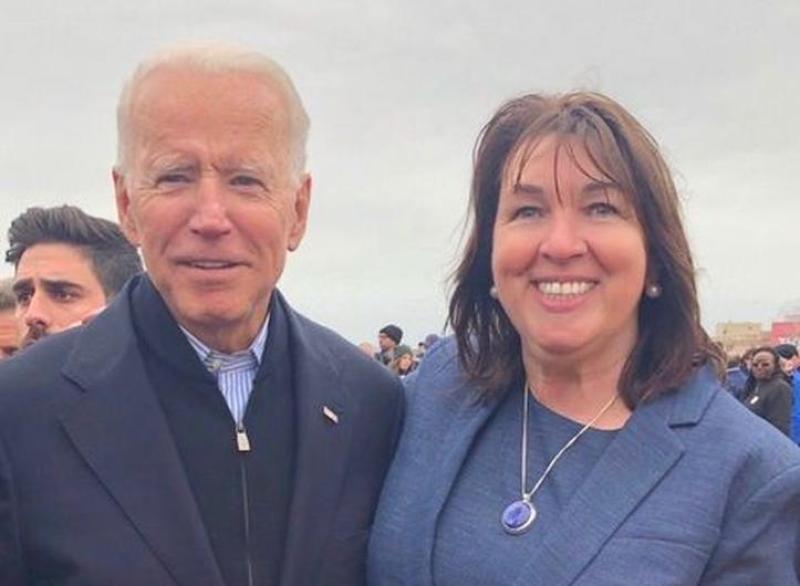 The newly confirmed US Ambassador to Ireland has revealed her Donegal roots.

The US Senate confirmed the nomination of Claire Cronin as the next US Ambassador where she is expected to take up the role in the near future.

Ms Cronin revealed that her grandfather was originally from Donegal before emigrating to the US.

"When my grandfather left Donegal for the promise that America held, I can't help but wonder what he would have thought if he knew his granddaughter would one day be testifying before this esteemed committee as the nominee to be the US Ambassador to Ireland," she said.

Ms Cronin's nomination was approved by the US Senate Foreign Relations Committee in October.

She said said she would work closely with the US Congress and the Biden administration to advance US priorities and reinforce shared values in Ireland.

Ms Cronin currently serves as a Representative and as a Majority Leader in the state legislature of Massachusetts.

She is also a lawyer and campaigned for Joe Biden in Massachusetts ahead of the 2020 presidential election.

She was nominated for the role of ambassador by President Biden in June.