Donegal ATM will not run out of money this Christmas, Cllr assured 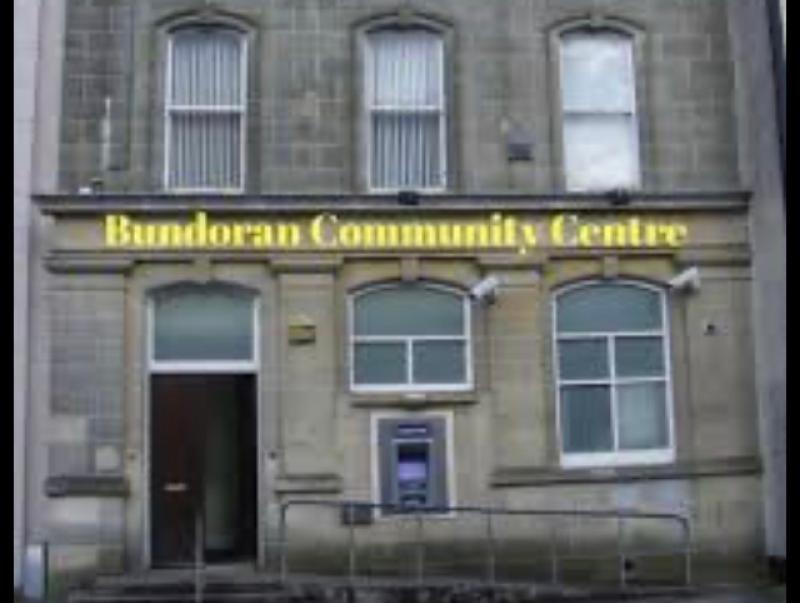 THhe ATM is located at the Bundoran Community Centre

The ATM machine in the centre of busy town in the south of the county will be serviced over the holiday period and will not run out of cash, locals and visitors have been assured.
Cllr Michael McMahon said that withdrawals had been unavailable last weekend from the ATM located at the Bundoran Community Centre.
The ATM machine at the community centre was formerly the AIB bank, but the ATM is no longer under the remit of AIB.

Cllr McMahon said: “I was in touch with Brinks Providers over the last few days who have assured me that it will be serviced over the Christmas period and will not have a repeat performance like last weekend when it ran out of money.”

He added “that there is also a second ATM machine situated on the main street of Bundoran outside of Paris nightclub, should residents of the town or indeed visitors need to do cash withdrawals”.

He said that there were also ATM machines provided in a number of shops and amusement arcades in the town.

The ATM facility provided at the local Bank of Ireland - located across the road from the Community Centre -  was withdrawn following the bank’s permanent closure a few months back.