By walking every day for two years former Donegal public representative has clocked up more than 4,575km 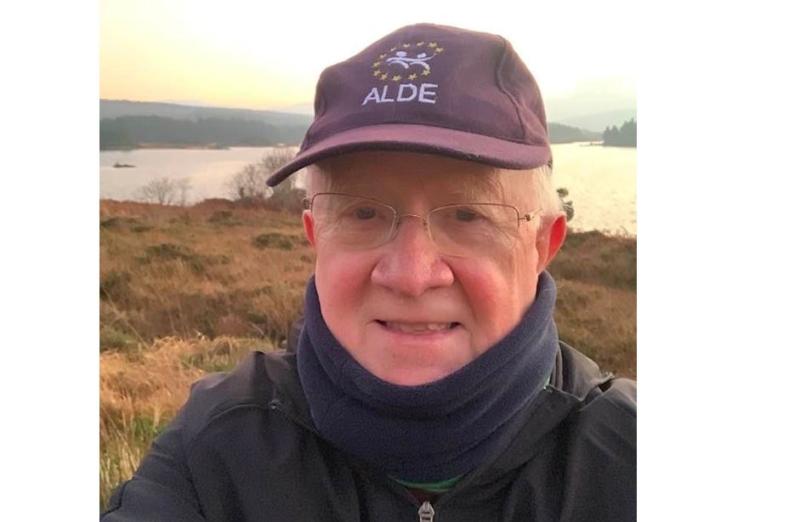 A well known former Government Minister, MEP and TD has clocked up  more than 4,575 kms - which equates to more than six million steps - by walking every day for the past two years.

Donegal native Pat ‘the Cope’ Gallagher (73) has clocked up 731 consecutive days of going out for a walk, largely along the River Walk and around the Cope Mountain in Dungloe.

It’s quite a feat, and as he has pointed out: “For the doubters, all is recorded, on my Apple Watch.”

Taking to social media, he wrote: “I have completed 4,575 kms which equates to 6+million of my steps."

And he added: “It clearly is the best medicine for physical and mental health,."