"We need proper education, the real blood and guts of what happens" 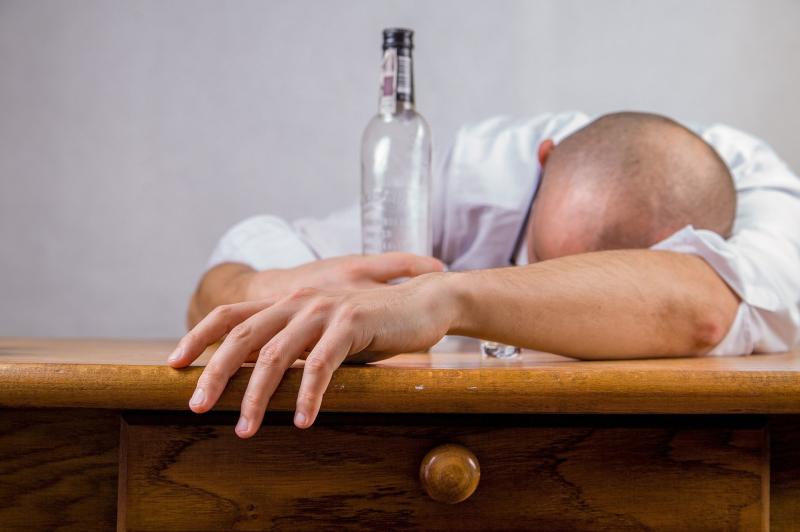 A seasoned addiction counsellor in Donegal has welcomed the introduction of minimum pricing for alcohol.

Martin McFadden, who has been calling for this measure for some time, said it was a proactive step forward. He has however called on the government to step up and tackle the problem properly and fully.

“This measure was introduced in Scotland some years ago and by all accounts it has had an impact. It is aimed primarily at young people and problem drinkers.

“But as a standalone measure it is not enough.”

So what does he believe is needed?

“It comes back to the government not being prepared to put the work in,” said Mr McFadden.

“We need proper education, the real blood and guts of what happens if you drink a slab of cans a night or a bottle of wine a night, not the education that is slanted towards the drinks industry.

“Early intervention, education, proper treatment centres, detox beds. These are the measures that are needed and they will save the state money in the long run.”

The counsellor who has himself overcome alcohol addiction, believes that social drinkers won’t have an issue with the introduction of minimum pricing.