The charity faced many challenges in what was a tough year 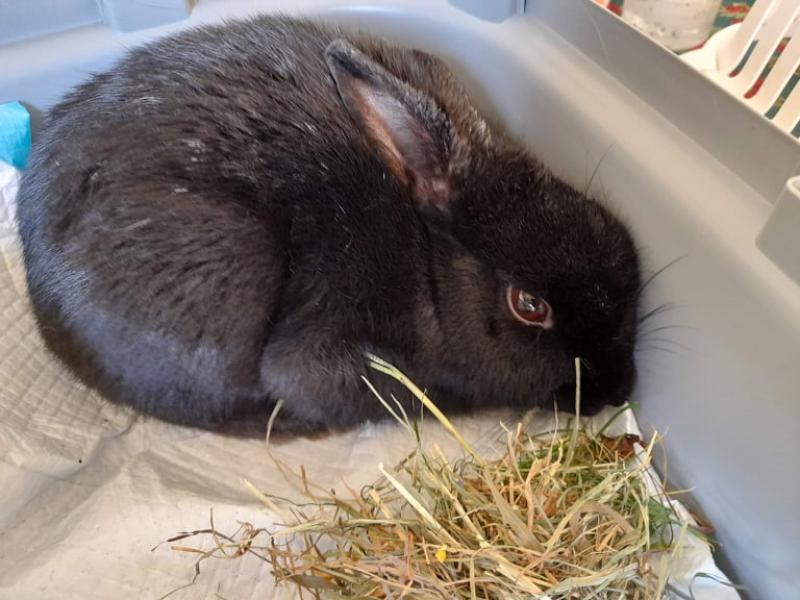 Two rabbits were found by Donegal Animals in Need

Donegal's Animals In Need (AIN) would like to wish everyone a very Happy New Year!

Thank you to everyone who supported the charity throughout 2021, which was a tough year in many ways.

Without the continued financial support from public donations, the hard work of the unpaid volunteers, fosterers and fundraisers and the help received from the public, AIN could not continue to operate and save the lives of so many unwanted animals each year.

The importance of their work was highlighted on Christmas Day, when the Gardaí found an injured dog in Buncrana. 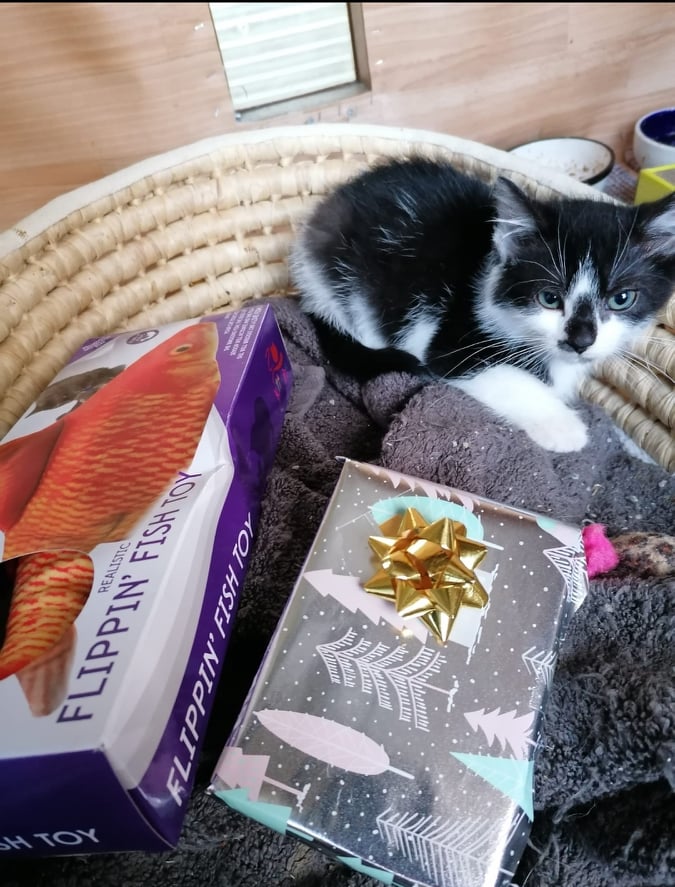 The dog had most likely been hit by a car. However, the driver had not stopped or reported the accident and the dog was found lying injured at the side of the road by the Gardaí who did their best to trace her owners but as she was not chipped or wearing a collar with ID, they drew a blank.

As it was Christmas day, the Gardaí were unable to contact the various animal organisations they tried until they rang AIN.

Luckily, AIN has a fantastic cat fosterer based in Culdaff, who curtailed her celebrations with her family to go to meet the Gardaí to collect the injured dog and then take her to the vets in Carndonagh.

The dog was then x-rayed, which revealed that she had a broken femur and a loose bone fragment, which will need surgery.

After a few days at the vets receiving pain relief and crate rest, the dog was collected and brought to a foster home in Donegal Town. 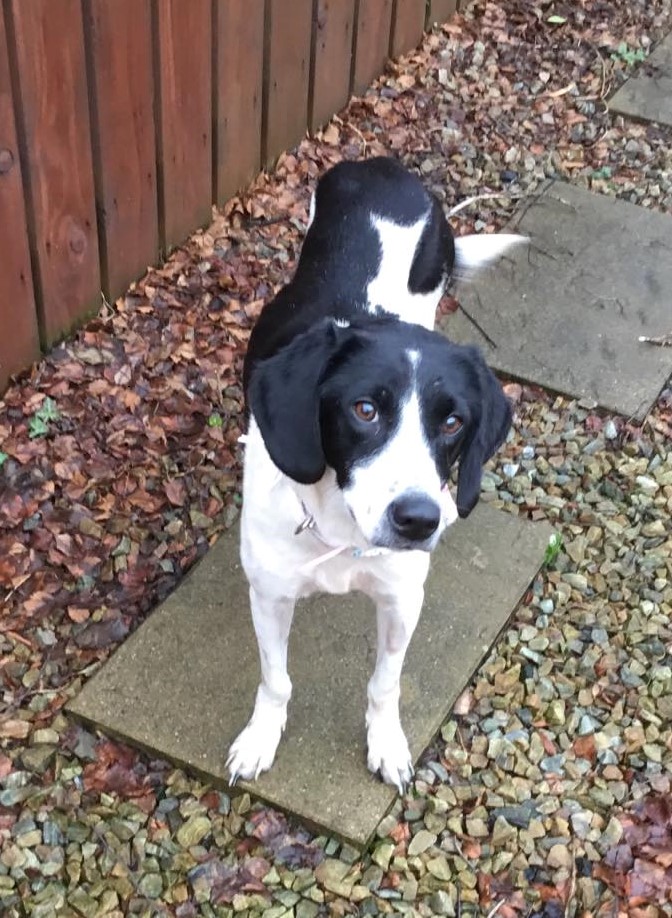 A huge thank you to AIN’s fosterer Dee for giving up her Christmas day to rescue this poor dog.

The dog has been named Dee and will be having surgery this week.

There was a sad end to the year for AIN’s cat fosterers when a black cat called Andrew unfortunately did not respond to treatment.

Andrew had been hit by a car in Raphoe a couple of weeks ago and although he had no broken bones, he had swelling on his swelling on his brain and a small abdominal bleed.

It was hoped medication would help him but he had no feeling in his back legs and tragically did not recover.

Star, a long term foster cat, also passed away just before Christmas. She had renal failure and slipped away peacefully in her sleep.

On a brighter note, thank you to everyone who donated gifts to the foster animals so that each one of them had a Christmas treat.

The Santa Paws collection was a huge success this year and the animals had a great time playing with their gifts.

In the run up to Christmas, two rabbits were rescued in different locations.

Firstly, a black rabbit ran in front of a car in Donegal Town but miraculously was uninjured and the next day a brown rabbit was found in Letterkenny.

They are both tame, domesticated rabbits that must have escaped from their homes, but as yet, no-one has come forward to claim either of them.

Finally, AIN would once again like to thank all their supporters for every contribution they made towards helping the animals of Donegal during the past year. 2022 is already shaping up to be a busy one and your continued support is much appreciated.