Anyone with an interest is encouraged to make a submission 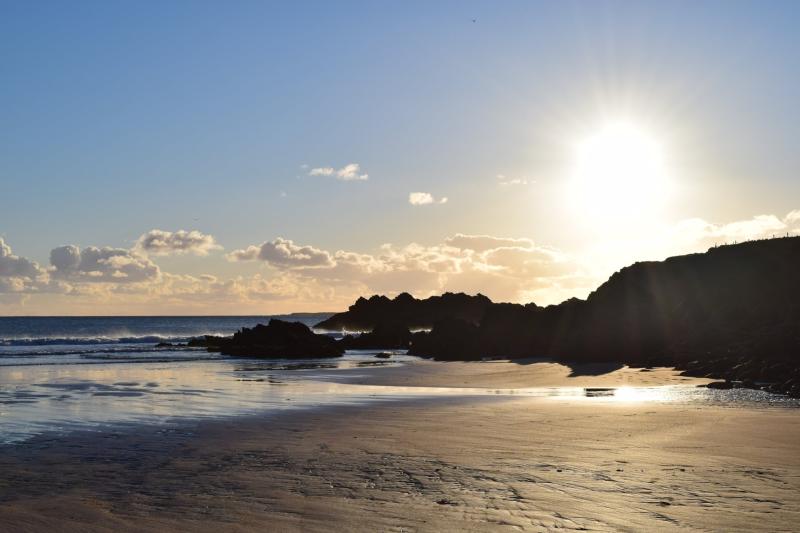 Donegal Bay has been identified by the Irish Whale and Dolphin Group (IWDG) as one of nine potential new Marine Protected Areas (MPAs) in Irish waters.

Current marine protected areas cover only 7.43% of the world’s oceans. Ireland committed to protecting 10% of its maritime areas by 2020 under the Convention on Biological Diversity and a further target of 30% by 2030.

The IWDG has made its own submission following the Department of Housing, Local Government and Heritage report on Expanding Ireland’s Marine Protected Area Network.

Public consultation is open and the IWDG is encouraging all those interested  in advancing this critical policy decision to get informed and contribute to the process.

According to IWDG’s website: “Currently, there is no definition of Marine Protected Areas in Irish law.

“We wish to see Ireland achieve their international commitments and legal obligations, and create a truly ecologically coherent network of well-managed and well resourced MPAs, that is representative and connected. In that case, it must be defined and underpinned by the appropriate legislation.

“Critical habitat for cetaceans includes important life process such as feeding, breeding and raising young, and also geographically based conditions such as seasonal concentrations, migration, site fidelity or residency.

On behalf of the IWDG, Hannah Keogh was contracted to identify cetacean density hot spots in Ireland’s EEZ and especially along the coast (within the 12NM limit).

She said: “These hot spots can be used to highlight potential critical habitats, alongside further continuous research and expert opinions, where stricter protection for marine mammals should be implemented.”

These maps attempt to visualise concentrations of cetaceans over a period from 2005-2018. A number of datasets, such as IWDG’s public sightings database, ObSERVE, SCANS II, and CODA data, were used, amounting to a whopping 25,353 sightings.

Donegal Bay was identified as one such hotspot because of its high rate of bottlenose dolphin encounters. The other zones are Tralee Bay and Brandon Bay, South West Coast (Blasket Islands to Mizen Head), Rockall Bank Extension, the continental shelf edge and slopes, Porcupine Seabight (off the south west coast), Goban Spur to Whittard Canyon (off the south coast), South Coast (Fastnet to Hook Head), North Dublin (Skerries to Howth Head including Lambay Island).

More information on the submission and on why each of these areas are of interest as potential MCAs can be found at www.iwdg.ie