Latest in a string of worthy accolades for famous Donegal hotel 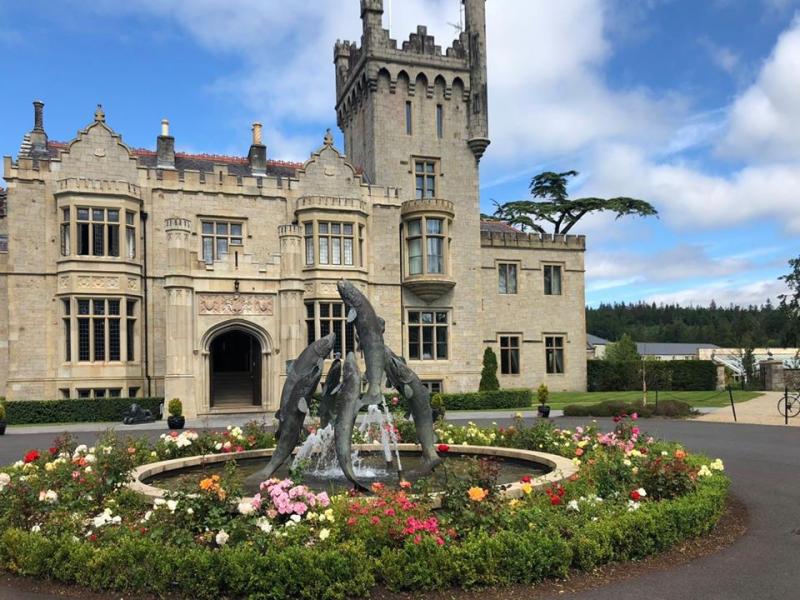 Management of the luxurious Lough Eske Castle, just outside Donegal Town have said that they are honoured after being named as the number one best luxury hotel in Ireland by the prestigious British newspaper, The Times.

The paper, selecting the Donegal venue as the best in the country said that it was also the best for lakeside romance.

The accolade 'best luxury hotels in Ireland' is all the more special on this occasion, as it has pushed the likes of Ashford Castle in Mayo, into second position.

Beautiful locations Adare Manor in Co Clare and Dromoland Castle in Co Limerick, have also had to settle for lower rankings, highlighting the huge honour that the Donegal location received.

The Donegal hotel is described thus:

"This Elizabethan-style castle hotel is splendidly located on the shores of Lough Eske, with the rugged Blue Stack Mountains as backdrop.

"Built in 1861, it is now owned by Pat Doherty of Harcourt Developments (the company behind Belfast’s Titanic Quarter) and has 97 rooms and suites, as well as a smart contemporary bar adorned with images by the famous Titanic photographer, Father Browne.

"There’s also an AA-Rosette dining room opening on to a parterre, and a Lake Lodge popular with wedding couples.

"Donegal Town is ten minutes away by car."