Changes due to come into effect next month 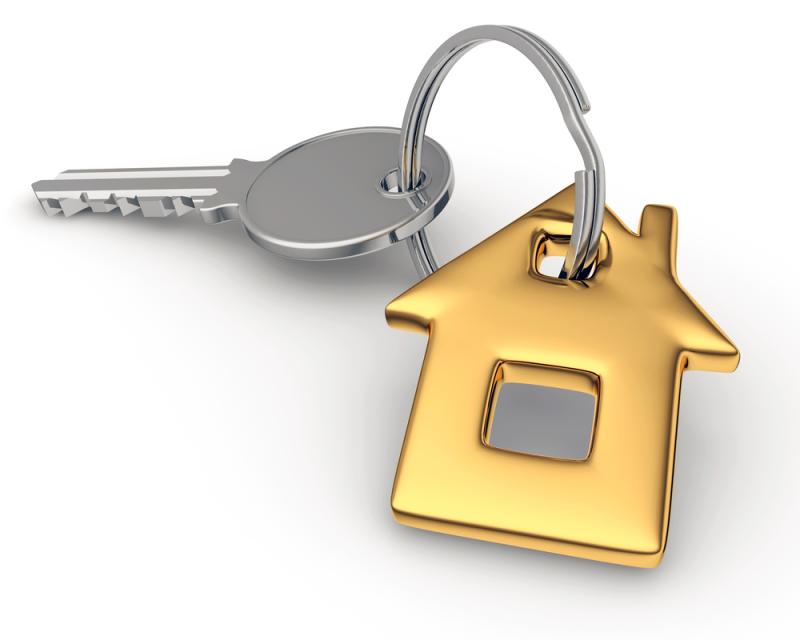 New legislation allowing pensioners to purchase their council homes is due to come into effect next month.

Under present regulation pensioners are not allowed to purchase their council homes because “they are not in receipt of regular income” other than their social welfare payments.

However, Cllr. Michéal Naughton - along with his party - colleagues met with Housing Minister Darragh O’Brien in April 2021 and this was one of the issues that was highlighted to him.

Cllr. Naughton said: “Pensioners should have the option to buy their council home where they can reasonably demonstrate that they have the means and resources to do so.”

He continued: "Under the new legislation, pensioners will now be able to purchase their council homes, it is welcoming news as this has been something I have been lobbying for since I became a councillor.”

He explained that under the existing rules, tenants should earn a minimum annual income of €15,000. This is set to be lowered to €12,500, for pensioners.

The full contributory State Pension is currently less than €13,000 per year and the updated scheme will now allow pensioners to purchase their homes.

These were people who had lived most of their lives in council housing and now found themselves to be in a position to buy their homes. He feels they should be afforded the same opportunity as anyone else.

Cllr Naughton said there are cases where people are not actually retired but maybe coming up to retirement and want that peace of mind and security by buying their house. Under the existing regulations they were being denied this opportunity.

The Minister for Housing Darragh O’Brien TD, has brought this to cabinet, These changes will be put in place by amending the Housing (Sale of Local Authority Houses) Regulations 2015 ­legislation and come into effect in February this year.