Vigil to be held in Ballybofey for murder victim 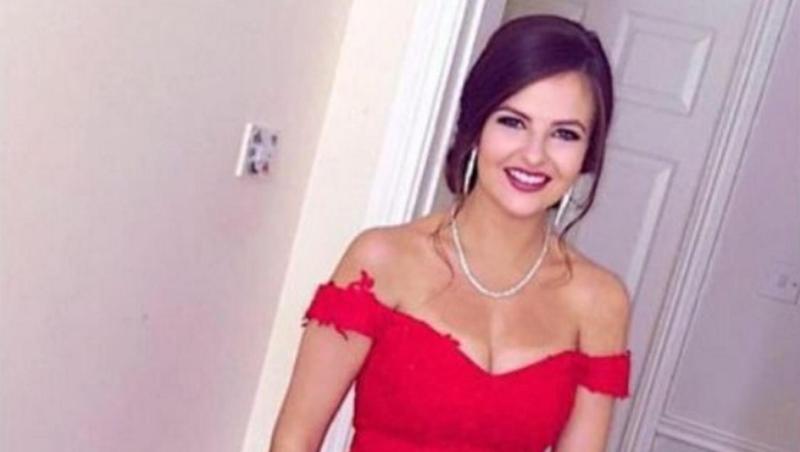 A candlelight vigil is due to take place in the car park, opposite the old Health Board office, in Ballybofey tonight at 7pm in memory of Tullamore murder victim, Aisling Murphy.

Local have been invited to come along to show their solidarity to the victim's family and indeed for all those who have been victim of similar crimes over the years. People have also been asked to bring candles and musical instruments to help celebrate the young victims life.

The Offaly primary school teacher was murdered earlier this week in a random attack while exercising along a popular Tullamore canal walkway in broad daylight.

In a new development in the case gardaí have identified a new chief suspect in the murder of Ms Murphy.

The suspect is being currently treated at a hospital but is understood to be under ‘discreet surveillance’ by officers.

Sources say that he is not linked to the innocent man arrested in relation to the murder and later released without charge.