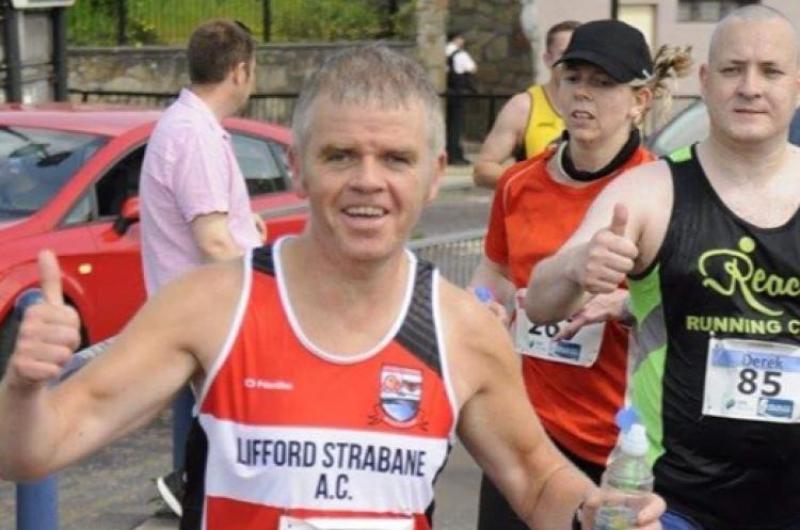 A Newtowncunningham family who lived with Motor Neurone disease (MND) is climbing Grianán as part of 'Climb With Charlie'.

Emma Dillon, the wife of popular Newtown butcher, Paul 'Didddler' Dillon who passed away in September 2019, is climbing to the iconic Inishowen ring fort Grianán Áileach, on April 2.

Speaking on social media, Emma said: “The Climb With Charlie campaign caused a lot of debate in my head this week. Initial thoughts, definitely doing something to show my support but then deep bitterness that I have for those three letters, NMD set in.

“Seeing first hand the utter devastation that this awful disease brings to those diagnosed and to their families, it is hard to let go of that bitterness. But I also have the best motivator of all in my head, our very own MND angel, Diddler, telling me you can do this, so, for that reason, we are organising on April 2, to Climb With Charlie and also to remember Diddler.

“The climb itself, symbolising the daily struggles all those with MND face. For me to decide to do this, the hardest part of the climb is already done. The location was hard to decide as I don't think there are enough mountains in Donegal to accommodate everyone wishing to show support to this worthy cause, so we have decided, where better than keep it local and walk from our village to the top of Grianán, a place Diddler always loved.

“I will organise a fundraising page with [Irish Motor Neurone Disease Association] IMNDA and details of that will follow.

“So, for now, I hope whoever can will come out and help us Climb With Charlie and Remember Diddler. Never Forgotten Always Remembered Forever Loved.

Climb With Charlie was the idea of former RTÉ journalist, Charlie Bird, who recently revealed he was living with an MND diagnosis.

On April 2, Charlie Bird will climb Croagh Patrick, 'The Reek', in County Mayo in aid of the Irish motor Neurone Association and Pieta House.

People all over Ireland and internationally are also planning local Climbs With Charlie in their own communities.

I’m on the Late Late Show tonight and will be launching ‘Climb with Charlie’. I will be climbing Croagh Patrick on the 2nd April.If you want to help you can climb a mountain near you. A big thank you to the people in Westport and Murrisk for their help. https://t.co/TCqkcU5vLo pic.twitter.com/F40ZtpM1Nh

'If love could have saved Paul - he would have lived forever'

Paul 'Diddler' Dillon is laid to rest in Newtowncunningham