The singer claimed a Bundoran venue was unsafe 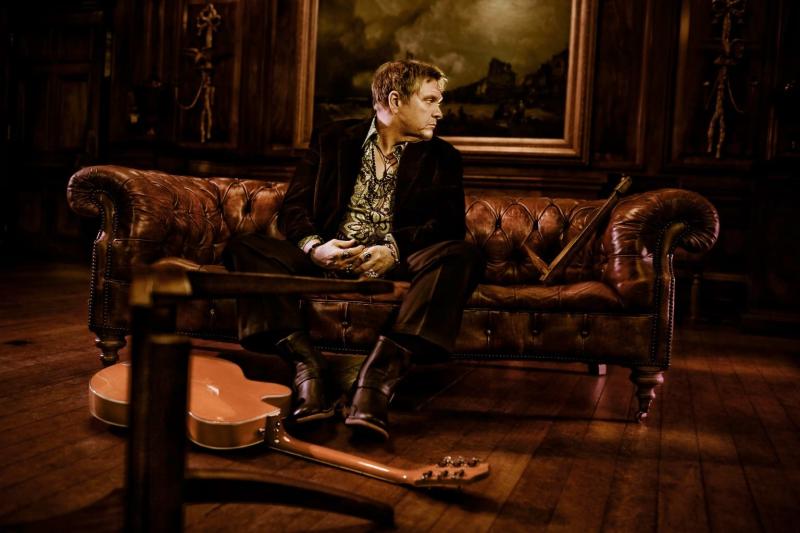 News of the death of international superstar Meat Loaf last week has saddened his many fans here in Donegal.
Although he starred in a number of movies including Fight Club and The Rocky Horror Picture Show, he was best known as a singer.

Meat Loaf loved performing live and particularly enjoyed the connection with the audience that came from more intimate venues. He delighted his many Irish fans by opting to tour a number of smaller venues around the country rather than playing one or two nights in bigger arenas.

Since his death, those who were fortunate enough to see him in Donegal have been reminiscing about the wonderful experience.

Big, bold and ever the showman, one stand out event for people who commented on our Donegal Democrat Facebook page was a gig in the Mount Errigal Hotel in Letterkenny. It was St Valentine’s Day in either 1989 or 1990 and the singer delighted fans by arriving onto the stage on a motorbike.

Another Bundoran gig was memorable initially for the wrong reasons, though by all accounts, a good time was finally by all who were present.

Meat Loaf was due to play the Bundoran Live Festival in July 2008. However, he refused to go on stage, claiming that he found the venue to be unsafe when he inspected it.

He told Donegal Democrat reporters at the time: “We just had some real security issues like the tent falling down and the lights falling down on the audience.”

Among the event organisers was the late Cllr Sean McEniff who took exception to Meat Loaf’s comments about the safety of the venue. Cllr McEniff was quoted in some national newspapers as saying the concert should not have been cancelled.

The safety issues were rectified and the concert went ahead the following night when Meat Loaf told the audience of around 4,000 people: “You can thank me for saving your f***ing lives. This f***ing tent would have fallen down all around you.”

In a report in the Donegal Democrat the following week, Thursday, July 24, Cllr McEniff is quoted as having said: “I have been in public life for 50 years and am well used to people taking the odd swing at me but nothing of such a personal and defamatory nature in relation to the actual concert. I am entitled to my point of view and I would further point out that both a structural engineer and health and safety personnel were on site and had no problems with the venue.

“Over the last week I have given this whole matter serious consideration and I can now confirm that I have instructed my legal team to issue proceedings against the singer for his slanderous remarks.”

It is not clear how far proceedings went.

What is clear is that Meat Loaf had a huge fan base here in Donegal. And while his death has been met with much sadness, there is also a sense of gratitude that he brought his hugely entertaining shows to the fans in towns all over the country.