Entertainment galore to wipe away the Covid blues! 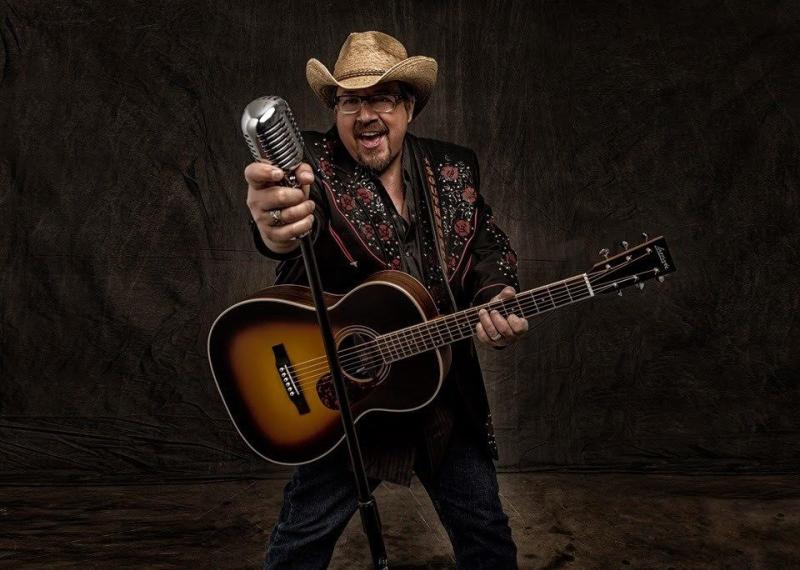 Nashville country star, Scott Southworth, is the special guest at the Donegal Opry Show at the Balor Arts Centre, Ballybofey on Friday February 25

Following the welcome recent lifting of restrictions, the Balor Arts Centre in Ballybofey is looking forward to opening its doors again with a packed February programme of entertainment.

"Now with restrictions fully lifted we’re just really looking forward to welcoming crowds back in the doors again and seeing everybody have a good time.” 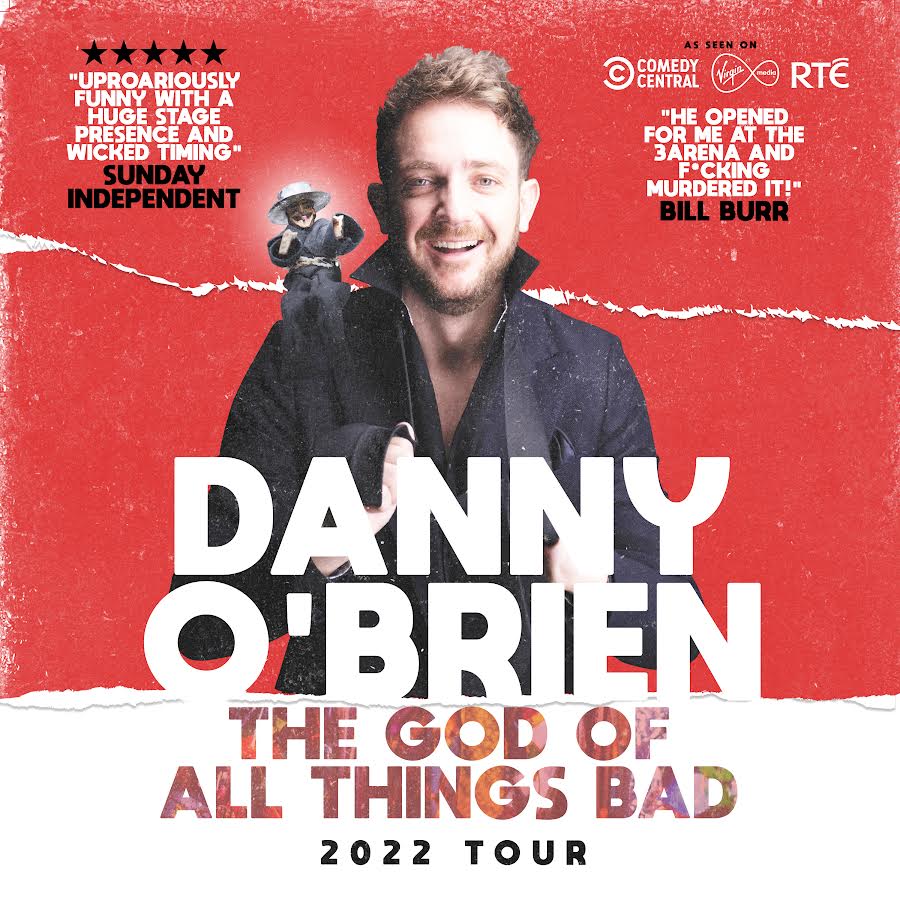 Award-winning Wicklow comedian Danny O’Brien makes what will be his third visit to the Balor on Thursday February 10 with his hilarious new show, The God Of All Things Bad and The Human Touch – Ireland’s number one Bruce Springsteen Tribute Band - play on Friday February 18. 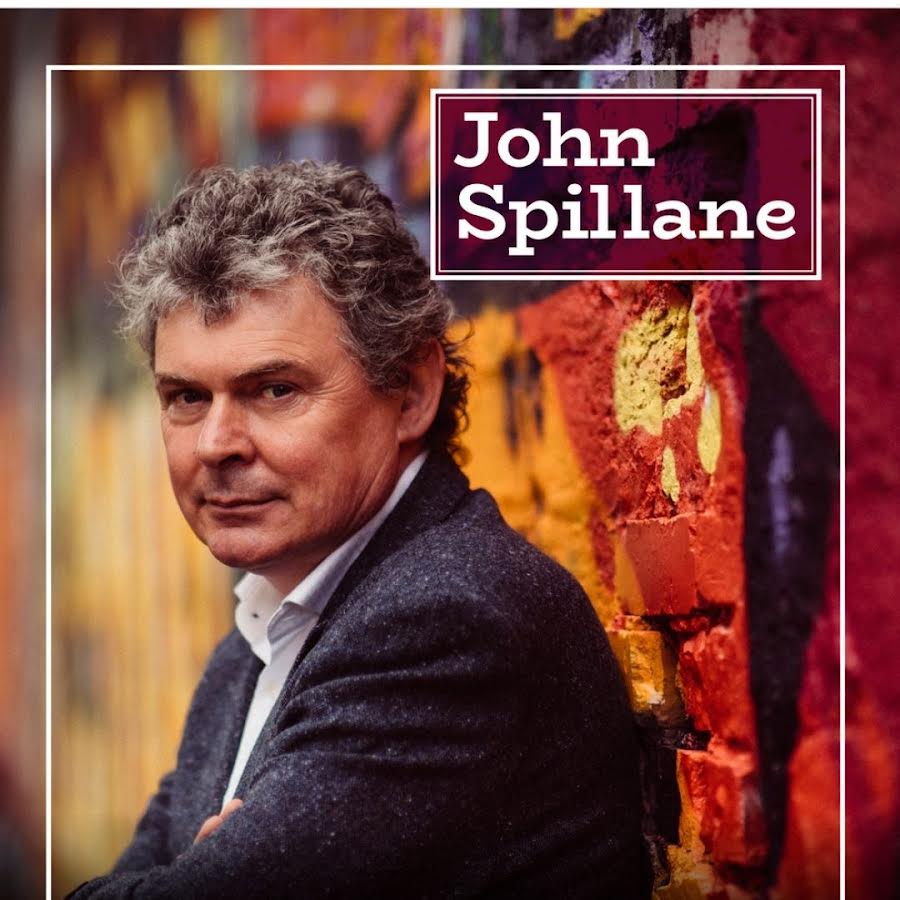 Nashville country star, Scott Southworth, is the special guest at the Donegal Opry Show on Friday February 25. The MC for the show is Tommy Rosney and this evening of country music also features popular local artists Martin Cuffe, Chris Logue and Martin Orr. 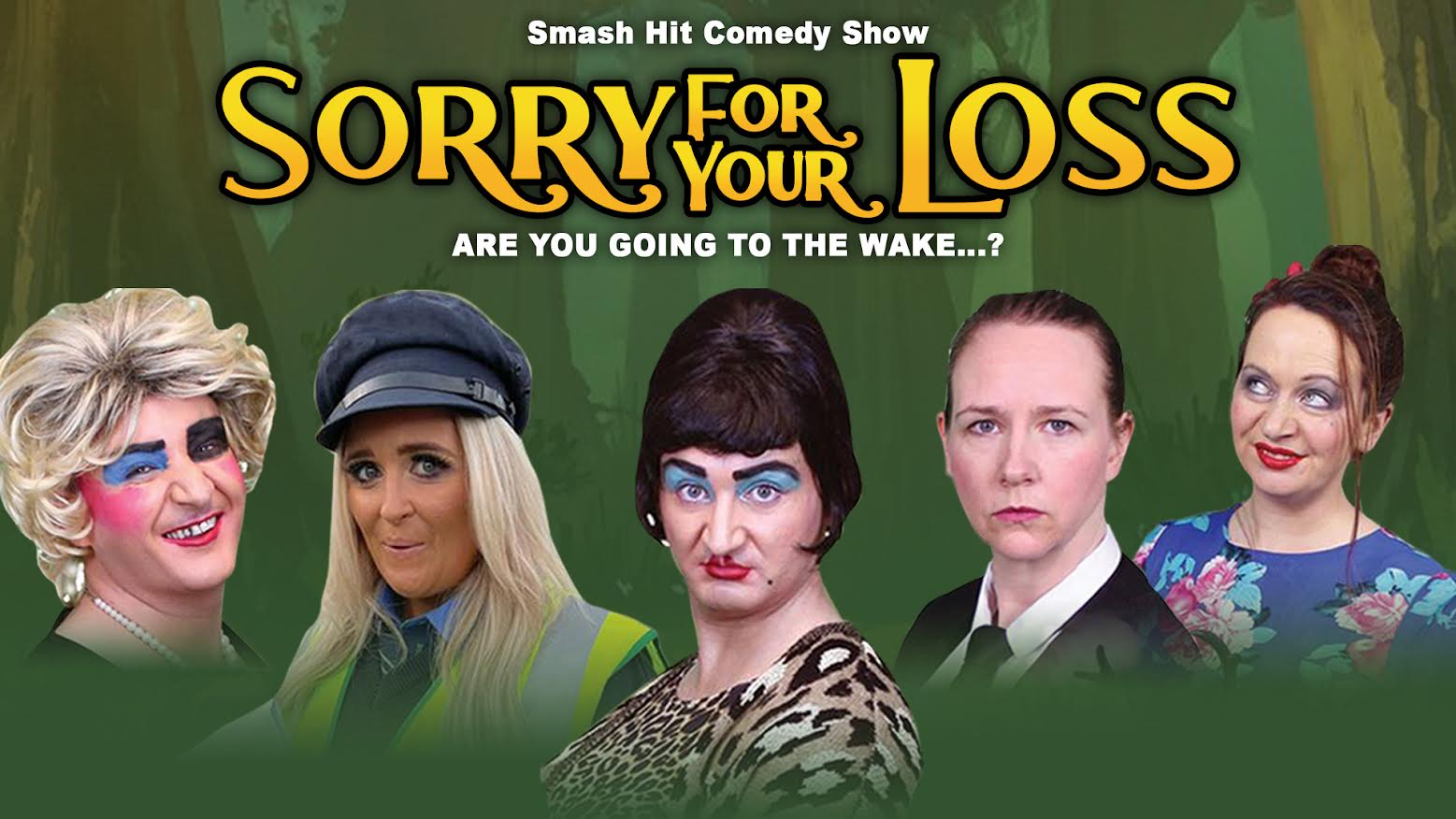 Rounding out the month’s programme is Sorry For Your Loss the hilarious comedy play starring Gary Gamble that is guaranteed to put a smile on your face.

Tickets for all the above shows are available from the Balor Box Office on (074) 9131840 or online at www.balorartscentre.com