Major road works planned on 5.5km stretch of the N15 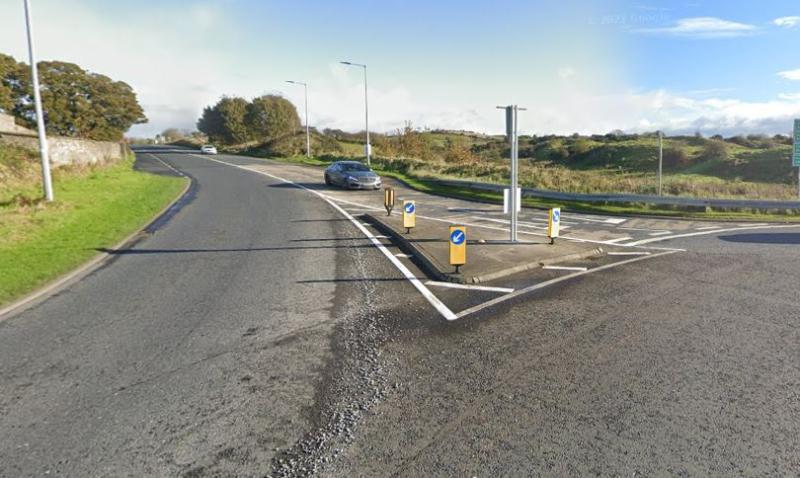 The speed limit on one of Donegal’s busiest roads is set to be reduced to 60 kph from 100 kph - for a temporary period.

Major road works on a 5.5km section of the national primary road between Ballyshannon and Donegal Town are being planned.

Donegal County Council has announced details of the works, and is proposing to cut the speed limit “in the interests of road safety”.

The road works are due to start on March 28.

The planned works will take place over several weeks on the N15 between the townland of Ardgillow (close to the junction with the L-7615 local road), and the Ballyshannon North Roundabout.

During the road works there will be a considerable impact on traffic, and the lower speed limit will be in place along the sections being worked on.

The council has published a Road Works Speed Limit Order.

Representations in relation to the proposed speed limit reduction can be made in writing to the National Roads Office, Public Services Centre, Drumlonagher, Donegal Town, before March 11.