Speed limit to be cut on Ballyshannon-Bundoran bypass during roadworks

Major resurfacing works will be over 4.3km stretch of the N15 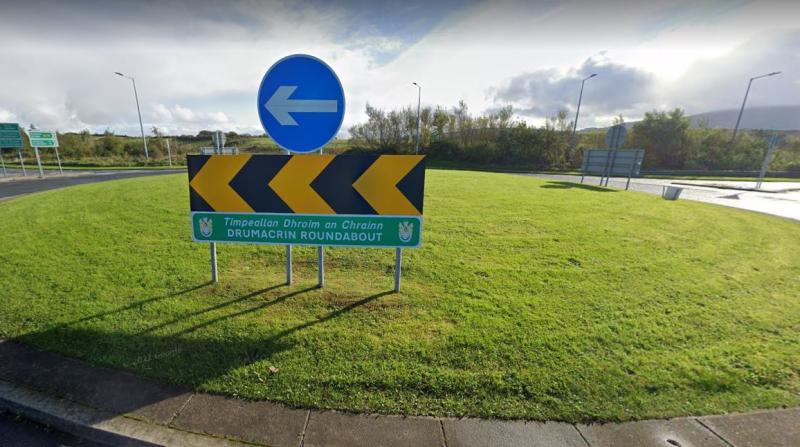 Notice of a planned temporary reduction in the speed limit from 100 kph to 60 kph on the Bundoran- Ballyshannon bypass has been issued by Donegal County Council.

It has announced plans for major resurfacing along a 4.3km stretch of the N15 between the two south Donegal towns,

The works are set to commence on April 4.

Major road works planned on 5.5km stretch of the N15

The proposed reduction in the speed limit is “in the interests of road safety,” according to the local authority.

The road works will take place over several weeks between the N15 Tullaghan Roundabout and the N15 Drumacrin Roundabout.

Representations in relation to the order - which was published this week - may be made in writing to the National Roads Office, Public Services Centre, Drumlonagher, Donegal Town, Co. Donegal within a period of one month from February 17, 2022.