The drugs unit in Donegal has been operating without a dedicated unmarked car, while marked vehicles that have reached end-of-life have not been replaced 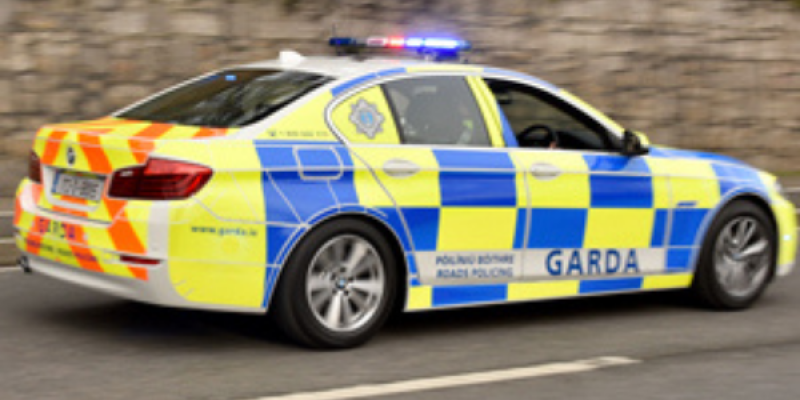 As drug-related crime continues to soar in the county, the ability of Gardai to police the issue is being 'compromised' by a lack of resources.

The drugs unit in the county has been operating without a dedicated unmarked car.

Donegal Live understands that several other Garda units do not have access to a vehicle at present. The problem has been exacerbated with marked vehicles that have reached their end-of-life not being replaced.

The situation has caused huge frustration within the force, particularly as drug-related activity rising sharply in recent years.

In 2016, there were 248 controlled drug offences in the Donegal Division. That figure rose by a staggering 120 per cent in the next five years.

Figures seen by Donegal Live show that in the first three quarters of 2021, there were 347 controlled drug offences and a further 178 in the same period relating to drug-driving. In 2020, there were a total of 196 offences for drug-driving in Donegal.

In early 2021, €2.8million worth of cocaine was located near Kilmacrennan. Some 41kgs of the substance was located by officers from the Milford District Drugs Unit.

No arrests have been made to date. A Garda spokesperson said that the investigation remains 'ongoing'.

Figures expected to be released later this month by the Central Statistics Office will show the extent of Donegal's drugs issue.

There are fresh concerns among Gardai that significant detections are being missed due to deficiencies with their fleet.

Indeed, one source outlined that some officers have expressed frustration that certain units 'are not out enough'.

"The GRA are aware of the serious ongoing shortfalls in the garda fleet in Donegal,” Brendan O'Connor, Vice President of the Garda Representative Association (GRA) told Donegal Live.

"A number of plainclothes units do not have access to vehicles and a number of marked cars which reached end of life have not been replaced.

"While it is not for the GRA to highlight specific locations where the capability to respond to calls is compromised, our members advise us that critical work including tackling drug issues, investigation of crime and both response and patrol by regular units are being compromised by this lack of vehicles to respond when needed".