"Only a matter of time before someone is killed" 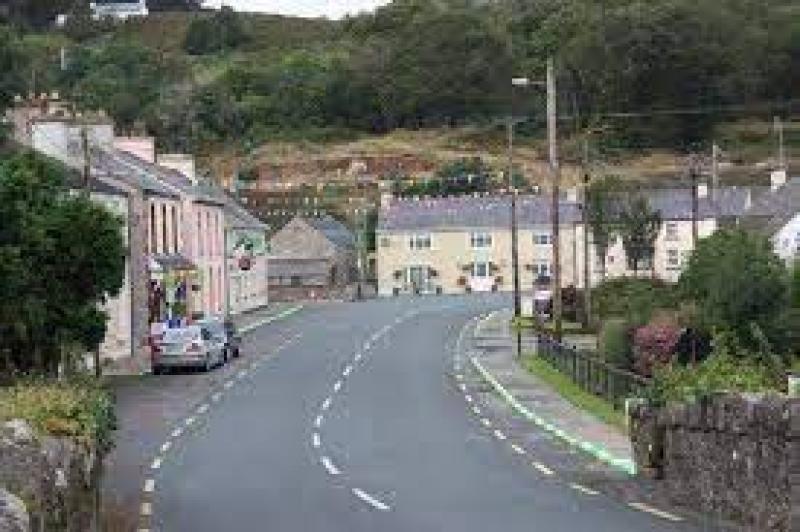 Residents in the tiny village of Doochary are calling on Donegal County Council and other agencies to carry out repairs to their roads and footpaths before somebody dies due to their dangerous condition.

This road, the R252, has been the scene of numerous car crashes and locals are now worried the increasing number of near-misses involving children and the elderly is only going to end in tragedy.

Cumann Forbartha - Na Dúchoraidh, Doochary Development Group, and Doochary Tidy Towns are now calling for immediate action on road and pedestrian safety. They point to several near misses of children and elderly residents by cars and the serious state of footpaths in the village requiring pedestrians to walk on busy rural roads. 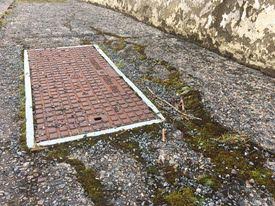 Concern has also been raised about the footpaths in the village particularly leading to the village after an elderly resident sustained a severe injury requiring hospital treatment.

Chairperson of Cumann Forbartha - Na Dúchoraidh, Megan McDermott claimed the footpaths in the village are in a shocking state.

"The pensioner in question was coming from Mass and had a serious fall due to the footpath not being tarred on an uneven surface, full of gravel and holes.

My own grandmother walks on a very busy road to avoid falling herself, and as a result, has nearly been run down due to excessive speed on our roads.

"We have had a serious injury of a pensioner who is a valuable volunteer in our community and if the situation continues, it is only a matter of time before someone is killed."

The committee has been in contact with Donegal County
councillors Noreen McGarvey and Micheal Cholm MacGiolla Easbuig, who have relayed their serious concerns to the relevant agencies.

Ms McDermott said now was the time for action but to date, they have seen no action.

"We are calling for the footpaths to receive immediate upgrades, including the one at the Riverwalk as it is in a similar state to that leading to the chapel and is inaccessible to pushchairs and wheelchairs.

"We are calling for the immediate installation of speed ramps into the village, as it is used as a thoroughfare coming from Fintown and Glenties to Dungloe and beyond.
The speed with which people enter the village has already resulted in several car accidents and near misses of pedestrians including young children.

"We are asking for the support of council and relevant departments, as the summer season approaches bringing increased traffic, to please address these issues before there is a fatality.

Cllr McGarvey supported the residents' call for this matter to receive priority attention.

"At both our roads workshop and our MD meeting this week I highlighted the need for speed prevention measures in the village of Doochary.

"I had previous asked about the possibility of speed bumps on entering and leaving the village. This week I asked for digital speed signs to be considered if speed bumps were not in order.

"The engineering team are to have a look at what safety measures can be undertaken. I will keep the pressure on to have something done sooner rather than later.

Cllr MacGiolla Easbuig who has also raised this issue on behalf of Doochary with relevant agencies.

"What’s currently happening in Doochary is indicative of a lack of substantive and critical investment in the infrastructure of Donegal, by the Government.

"Donegal is being left behind with this lack of proper investment in our roads, water, and housing. The
incident of an injury to a pensioner is an immediate issue of health and safety, and on top of that, the recent spate of serious car accidents, means villager’s lives are literally being put in danger. Donegal is being left behind with a lack of investment in our infrastructure.

"I will continue to raise the matter and lobby on behalf of the Doochary community and other areas, that they receive the support and investment in their roads, footpaths and other amenities such as water and housing," he said.