Gardai and PSNI in cross-border chase 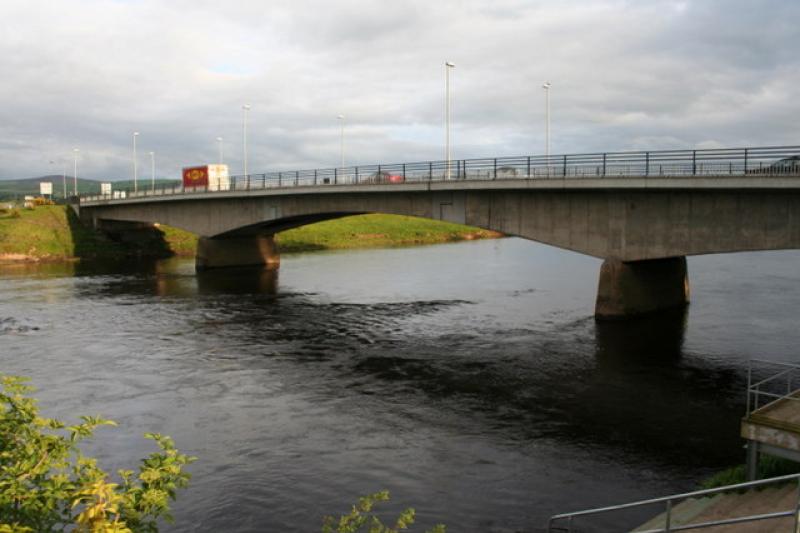 Gardaí and the PSNI were forced into a joint operation on Sunday morning when a car failed to stop for them on both sides of the border.

They are now appealing for information in relation to the incident.

The driver of a grey-coloured Seat Leon failed to stop for police, driving across the Border into Lifford.

An Garda Síochána were alerted to the vehicle, however, it failed to stop for them and drove back across the border and into Clady.

Officers deployed a stinger device on Urney Road where the vehicle came to a stop, however, the driver fled from the scene.

PSNI Inspector Ken McDermott said: "This vehicle had no insurance and three defective tyres, clearly not in a roadworthy condition. Our officers also found a quantity of suspected Class B drugs and drug-related paraphernalia in the vehicle.

"I want to thank An Garda Síochána for their assistance, and I also want to appeal to anyone with information about the identity of the driver to call us.

"I would also ask anyone who may have been in these areas and captured the car on their dashcam to get in touch with us by calling 101 and quoting reference 109 of 20/03/22."

He added anyone with information could also call Crimestoppers on 0800 555 111 which is 100% anonymous and gives people the power to speak up and stop crime.