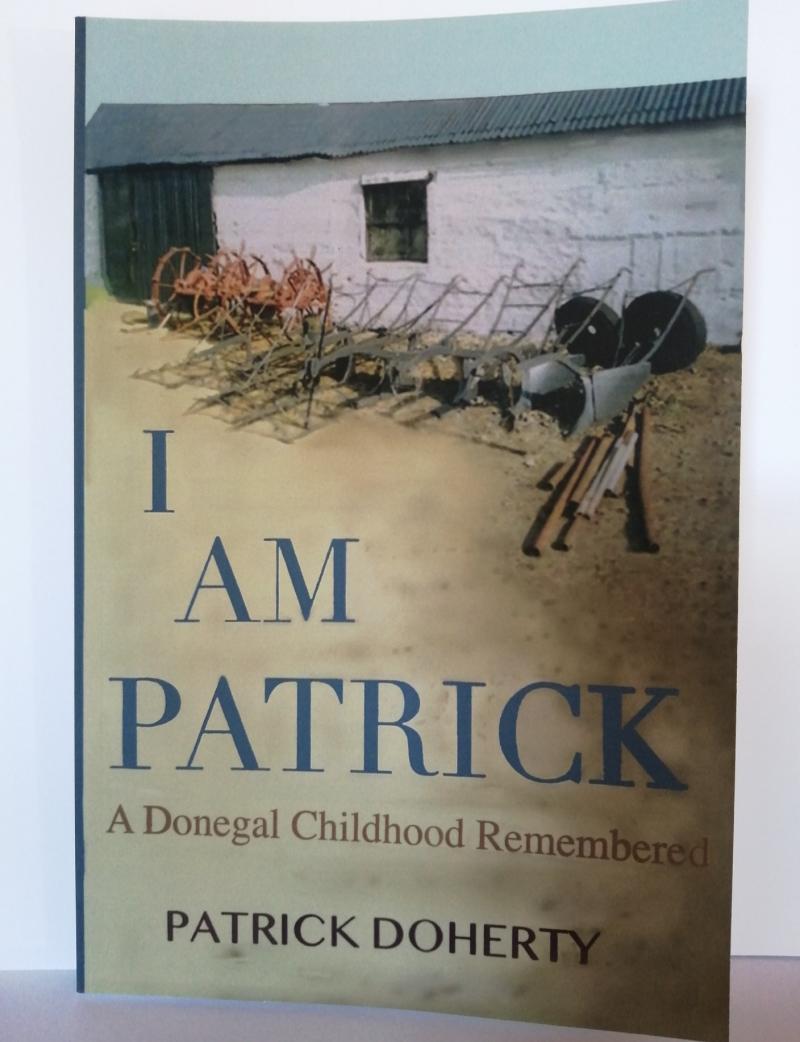 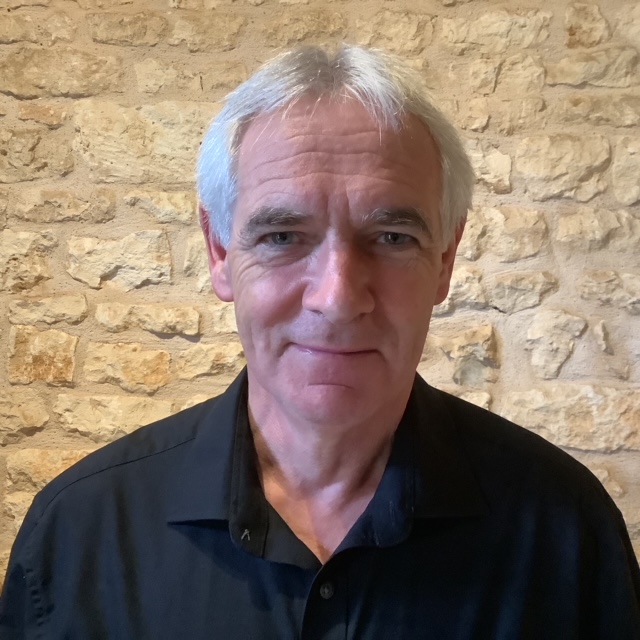 An Inishowen author is set to launch his childhood memoir in the peninsula.

Patrick Doherty, who was raised in Malin Head, is holding the event in The Colgan Hall in Carndonagh, on April 1 at 7pm, to celebrate the publication of I Am Patrick: A Donegal Childhood Remembered.

Speaking to Inish Live, Patrick said he had attended school in the Colgan Hall and later trained to be a French teacher in Manchester.

“I also taught French and became a headteacher in various Lancashire schools for more than thirty years,” said Patrick, who now lives in France.

The memoir recalls a deeply traditional world, on the edge of the Atlantic Ocean, that grappled daily with the harsh realities of farming, poverty, and the powers of The Church.

“I was caught between the demands of his father, who wanted the boys to help on the farm, and his ambitious mother who wanted to give her children opportunities through education.”

In a distinctive, teetotal, non-smoking family Patrick said, as the seventh son, he struggled to find his place.

In the memoir, the reader will follow a deeply conflicted child wanting to be one of the men as well as a good student. An acute observer of the farming year and the physical demands of planting, sewing, reaping and digging.

Singled out at school as the only boy to take the test for senior school, young Patrick is voiceless in an inescapable violent world of punishment. My detailed recall of place and personality recounts how I switched between my identities in a world filled with loneliness and isolation.

Patrick narrates his troubling story through the dialogue of his youth as he shows what it felt like to live through fear and intimidation lifted by moments of family humour. His yearning for belonging, endurance and eventual escape speaks to generations of a remote, but not distant, Ireland.