Protest to take place in Letterkenny and Derry this weekend 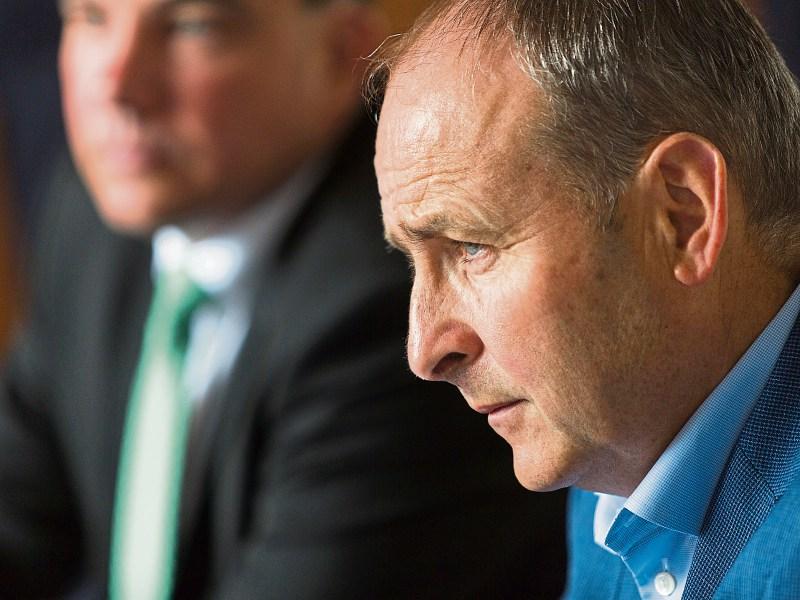 Taoiseach Micheál Martin is to visit Donegal and Derry this weekend.

Protests will take place this weekend during the visit of An Taoiseach Micheál Martin to the north west.

The Fianna Fáil leader is travelling to Donegal and Derry on Friday and Saturday for a number of engagements.

It is understood a protests are being planned by mica redress campaigners in Letterkenny and Derry.

Mica affected holiday homeowners are being encouraged to attend the Derry event at the Playhouse at 7pm on Friday evening to call on the Taoiseach to include holiday homes on the new redress scheme. Currently only people living in a home as their primary residence is included on the scheme.

The Taoiseach will be addressing Donegal business leaders on at 12pm on Saturday afternoon in the Raddison Blu Hotel.

Mr Doherty also revealed that no response from the Taoiseach had been received by MAG following a request to meet with him through Donegal TD and Minister for Agriculture Charlie McConalogue.

"I would on as many people as possible to get out on Saturday and be there and be counted," Mr Doherty said.