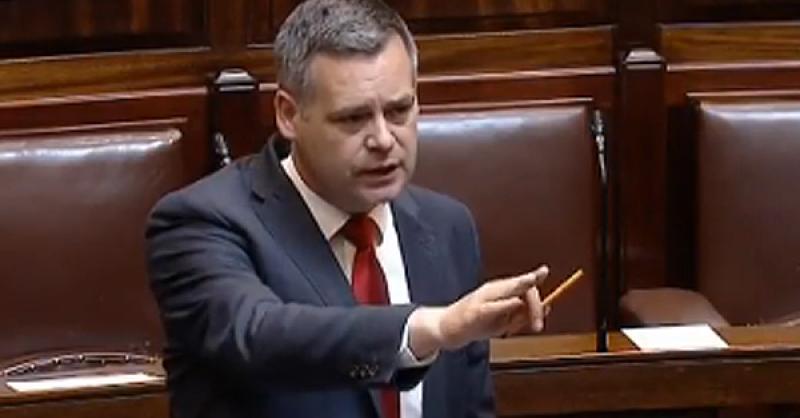 Donegal TD and Sinn Féin spokesperson on Finance Pearse Doherty TD have called on the government to wake up to the cost of living crisis and scrap the Carbon Tax hike on home heating fuels and energy that is due to come into effect in May.

“Instead of supporting households, they plan to m increase prices by increasing the Carbon Tax on home heating fuels in May."

Mica Action Group spell out their concerns to Taoiseach

Problems of delays outlined and promises of another meeting made

He claimed Sinn Féin has been consistent in calling for this Carbon Tax increase to be scrapped.

“Today a member of the Climate Change Advisory Council, Dr Cara Augustenborg, echoed these views and called for the Carbon Tax hike to be deferred.

“It is time for the government to see sense. Households need support, not further price rises. Sinn Féin has called on the government to scrap the planned Carbon Tax hike and immediately introduce a package of measures to support workers and families.

“We will continue to hold this government to account until they change their position,” he said.