Major boost as more than €700,000 is allocated for Donegal roads

Funding to improve access to homes, farms and outdoor amenities 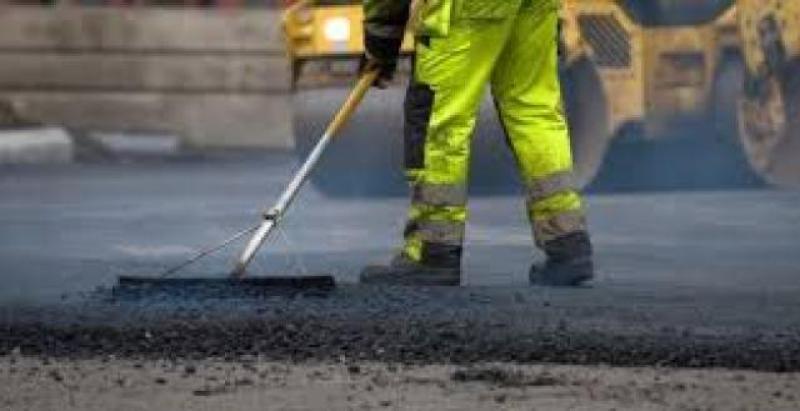 Donegal has been allocated €716,560 for repairs and improvement works on its rural roads and laneways.

This funding, under the Minister’s Local Improvement Scheme (LIS), will support the continued improvement of non-public roads and lanes that are not normally maintained by the local authorities.

Such roads represent a vital piece of infrastructure for rural residents - providing access to people’s homes and farms, as well as outdoor amenities such as lakes, rivers and beaches.

The money comes from the €11 million national funding and represents an increase of €500,000 on the initial 2021 allocation, with each county receiving an increase in their allocation accordingly.

With this additional funding, over €90 million has now been allocated to local authorities under the Local Improvement Scheme since it was re-introduced 2017.

The LIS was reintroduced in September 2017 and €80 million has already been provided for works on over 3,000 roads. The additional funding announced today will bring that total to over €90 million.

Eligible roads under the Local Improvement Scheme are:

· Non-public roads that provide access to parcels of agricultural land, or provide access for harvesting purposes (including turf or seaweed) for two or more persons.; or

· Roads serving only houses or buildings occupied or used by persons not engaged in agriculture, and

The financial contribution provided by the household/landowner is set at:

- 10% of the estimated cost for eligible roads with up to and including five households/landowners, and

- 15% for those roads with 6 or more households/landowners.

The maximum amount that any household/landowner is required to contribute is capped at €1,200