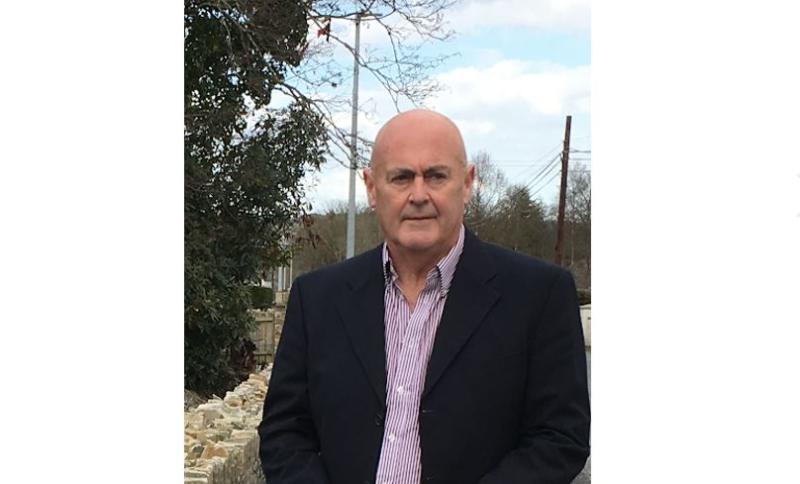 Lawnsdale estate in Navenny, Ballybofey is due to come before the Lifford-Stranorlar Municipal District meeting for a formal takeover process in the coming months.

Local councillor Patrick McGowan has welcomed the news he received this morning (Thursday) that Donegal County Council's local Taking in Charge team has been carrying out repairs on the water services infrastructure, including the foul sewers and manholes within the estate over the last few months and in the last two weeks have completed the final wearing course and white lining within the estate.

He was told that there are a number of final issues that needed to resolve with the Area Roads department and the council will be sending completion reports to Irish Water in the coming weeks.

"Once we get a letter of acceptance back from Irish Water, and subject to agreement with Area Roads, I will be bringing a proposal to the municipal district meeting seeking the adoption of the resolutions to have the formal taking in charge complete, an official told him.

Cllr McGowan said this was very welcome news and an excellent example of the good work the current Taking in Charge team was doing under senior executive engineer, Paddy Mullen.

"We are finally starting to see real progress under Mr Mullen and his team. There are still a number of estates in this area to go such as The Beaches in Ballybofey, Ash Meadows, Stranorlar and Dromore Park in Killygordon to be done yet but the finalising of Lawnsdale is a major move."

He added the process of taking estates over could be tricky with cooperation from financial and insurance companies slow at times as well as the cumbersome process of getting adequate insurance and bonds in place.

"I'm delighted for the residents in Lawnsdale that the takeover there is in its final stages. Hopefully this will be complete for the July MD meeting," he added.