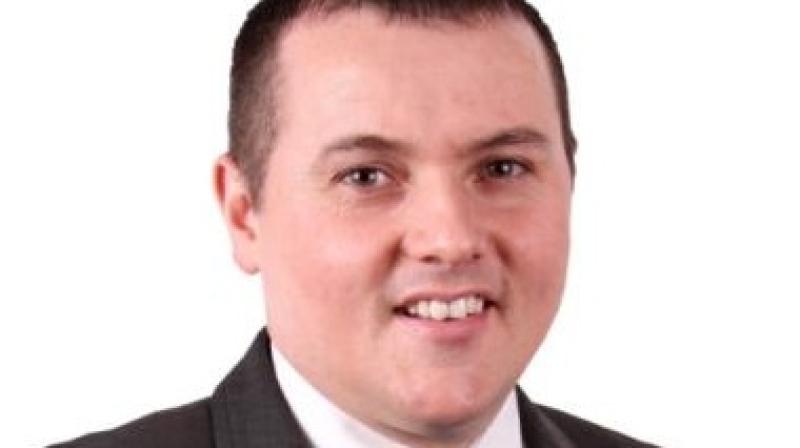 Only seven mica-affected houses have been fully remediated since the opening of the Donegal County Council administered redress scheme in January 2020, it has been revealed.

The statistic, which emerged at a meeting of the council's housing and corporate strategic policy committee, has been heavily criticised.

Councillors also learned that less than half of the 86 Stage Two grant approval applications received have been approved, with 26 under assessment. A further 20 are waiting on further information, and 40 have been approved.

Councillors heard 773 Stage One applications had been received as of April 20, 2022.

Of those, 339 were under assessment; 63 were waiting on some further information from applicants; 370 were approved; and 1 had been withdrawn.

Of 86 Stage Two grant approval applications: 26 were under assessment; 20 were waiting on further information; and 40 were approved.

The monetary value of approvals to date was over €5.7 million and there have been 23 starts, including seven completions.

Cllr McDermott said: “The time it is taking to deal with applications is way in excess of what it needs to be. We cannot have situations where families have submitted applications [with no response]. We all understand 339 applications have to be clarified by the Housing Department, a situation which also needs to be speeded up and dealt with urgently.

“But for Stage Two applications, when someone has put in an application in October 2021, only to get a further information request in January 2022, and we are now in April, just how is that person meant to get back to a contractor, who gave a price last September to build a house? How can that work when we have six months of inflation built into that figure now?

“I cannot stress this enough, we have to, over the next short period, look at how we can streamline this process and pull it back because we have lost it at the minute. We have lost the people because the timelines are too long and it is not working.

“We, as public representatives, are bearing the brunt of that from people ringing morning, noon and night, looking about their applications, stressed and frustrated. And I cannot blame them because the process is so stressful and frustrating for every single one of us. If a planning application is not right, it is sent back. I think we need the same approach here,” said Cllr McDermott who questioned why Council was “taking the hit” for people who are not doing the applications right.

He said if an application was not right it should be sent back to the engineer responsible.

“They are getting paid to put in an application to Donegal County Council on behalf of the homeowner,” said Cllr McDermott, “and, if that application is not right, get them to make it right. It will only have to go back a few times to make sure it is right.

“No one is doing more work than all the guys in the office but the process is not working. How is it working when there are only seven houses done out of 800? We cannot go forward like that. We will all be in the big house in Letterkenny if we keep going the way we are going.

“How do we make this work in a better manner for council staff, public representatives and, most importantly, the homeowner, the person who has to demolish their home and rebuild it? We were out at houses this week and it is unbelievable when you see people who have everything pulled out of their house ready for demolition, their whole life and yet it is taking months and months to deal with the situation. It just cannot go on.”

Referring to the meeting between Donegal County Council's Executive and the Housing Department this week, Cllr McDermott said he wanted clarity from the department about the 339 applications which were currently in limbo.

He added: “We also need clarity about the new scheme from the department. What will our role as a local authority be? It is important we have that information. We should also have a mica redress committee meeting shortly after.

“I would also like the executive to raise with the Department whether windows are usable again or not usable again? Whether they are eligible costs or not? It has been proposed this is part of the square foot rate for the new scheme. If there are any of those things holding up Stage Two, there is a conversation to be had with the Department.

“It needs a document which says the homeowner is going to be able to access that extra money when the new scheme comes in. The department should give this information as it has made the commitment no one will be left behind. That would be very beneficial to the homeowner,” said Cllr McDermott.

He added: “With all of the results that are available now, through the testing and analysis, that's here at the moment, it is clear there are a number of minerals at play in addition to mica. Mica, Pyrite and Pyrrhotite are all at play. It is a combination of naturally occurring minerals that is at play in the county.”