New office for Alzheimer Society of Ireland in Ballybofey

It will host its national fundraiser, Tea Day 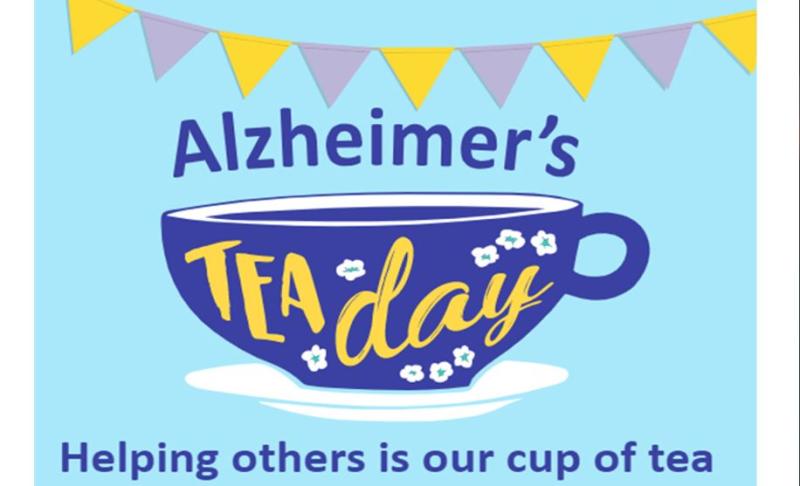 The Alzheimer Society of Ireland is moving offices in Donegal.

The organisation will officially launch its new premises at Units 4 and 5, Dunfril House, Chestnut Road, Ballybofey on Thursday May 5 at 2pm when it hosts its national fundraiser, Tea Day. Prior to this, the office was based in Donegal Town.

Alzheimer’s disease is the most common type of dementia. Dementia is the term applied to a group of symptoms that negatively impact memory, but Alzheimer’s is a specific progressive disease of the brain that slowly causes impairment in memory and cognitive function.

The exact cause is unknown, and no cure is available. There are 64,000 people with dementia in Ireland and the number of people with the condition will more than double in the next 25 years to over 150,000 by 2045.

There are 11,000 new cases of dementia in Ireland each year. That’s at least 30 people every day and anyone can get dementia – even people in their 30s/40s/50s.

The society estimates that there are approximately 2,451 people with Alzheimer's in Donegal - 974 males and 1,476 females.

You can join them to learn more about their organisation and what they do over a cup of tea and a long overdue catch-up.

Their Mobile Information Unit will also be there on the day as well as some of their clients, carers, family, and friends.