"It is great news for Raphoe and for the staff, students, and parents " - Minister 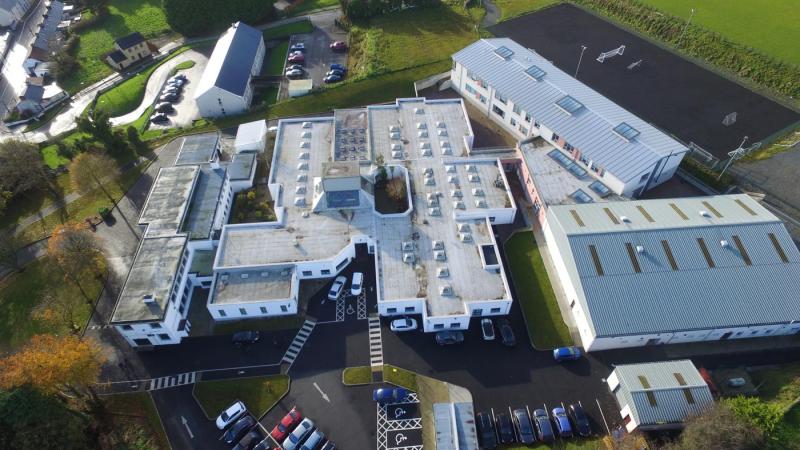 An aerial shot of the college

Deele College officially opened in March 1965 and celebrated its 50th anniversary in 2015. It is a co-educational, non-denominational school and prides itself on providing high-quality teaching and learning; providing for individual student needs, and preparing for lifelong learning as students prepare for future opportunities beyond the college.

Minister for Agriculture, Food and the Marine and Donegal TD, Charlie McConalogue confirmed the news this afternoon saying the initial project approval is essentially a green light for this massive extension project for the college.

"It is great news for Raphoe and for the staff, students, and parents of the school and will improve the offering and services of the school.

"I thank Minister Norma Foley for confirming the news and for the work of the principal, the staff, students, and parents of the school for progressing the project. I thank Cllr Gerry Crawford for his continued hard work with the school and the Raphoe community too,” he said.