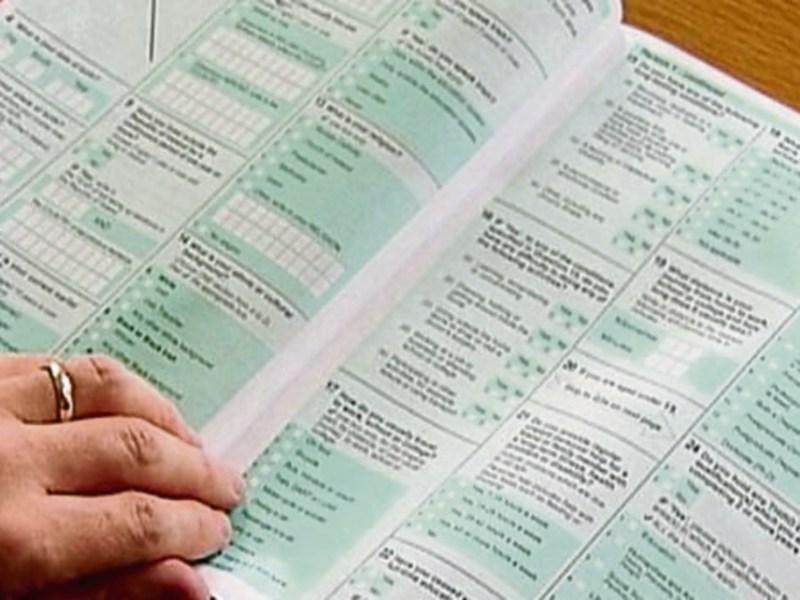 The census was held April 3, 2022 so make sure your form is posted back if not collected already

Census 2022 Enumerators are now completing their collections and if your form has not yet been collected to date, please post it without delay, the CSO have said.

Returning census forms by post is free of charge to the householder in Donegal and throughout the Republic of Ireland.

At this stage most people in Donegal have had their forms collected by enumerators, but others took the option of posting it direct themselves, so this is a kindly reminder.

Census field staff and enumerators have all worked extremely hard to ensure a successful census.

The CSO say they would like to extend its appreciation of their efforts and thank them and the public for their support of and participation in the census.

Once the 2 million forms are all returned to Census Head Office in Swords, they will be scanned, and the data analysed before being published as anonymised statistics.

These statistics are vital for planning public services such as roads, schools, hospitals, and housing. Preliminary population figures from Census 2022 are expected to be published by mid-Summer.

As well as producing the results from Census 2022, the CSO is now looking ahead to the next census which will take place in 2027. Plans are progressing on providing an online response option which will be part funded by the European Union National Recovery and Resilience plan (#NRRP).

Eileen Murphy, Head of Census Administration said: “We have seen great public support for the Census so far and would encourage anyone who still has their form to please post it back as soon as possible.”

“By law everyone who was present in the country on Census night must be recorded on a form, so it is really important that the completed forms are returned to us now. If you know of someone who needs extra support with their form, we ask you to check in with them and help them get in touch with us for further information if required.”

If your form has been lost or damaged, contact the CSO for a replacement by completing the webform on www.Census.ie or calling the helpdesk at 0818 2022 04.

Census forms can be returned freepost to: