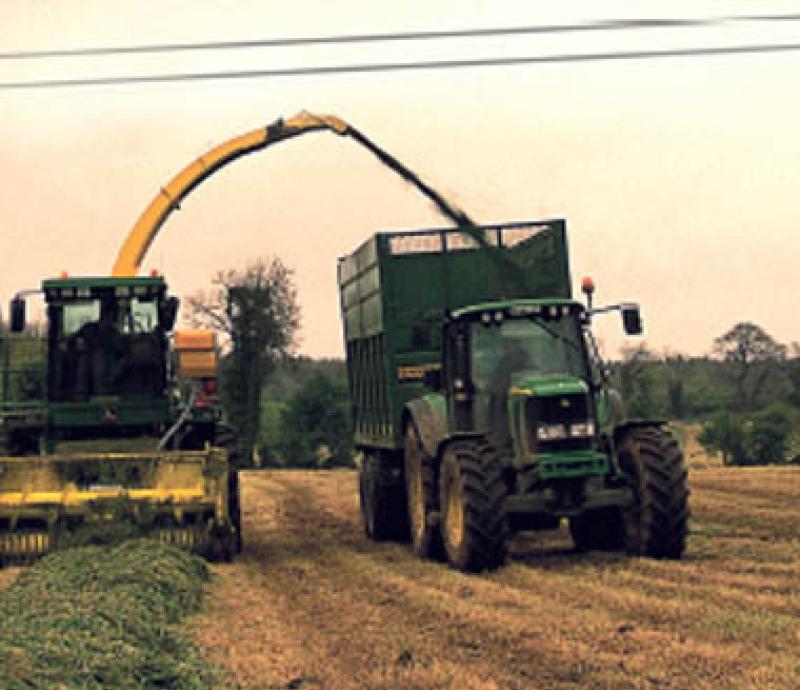 it is expected Minister McConalogue will present a memo to Cabinet in which he will outline plans for a multi-million euro package to support farmers to grow silage.

It is understood the package being developed will reward farmers with a €100 per hectare payment for all silage cut up to 10 hectares. This means, farmers will be eligible to receive up to €1,000 each with the payment to be made later in the year. While a budget is not yet finalised, it is understood that up to €60m could be earmarked.

This is the latest financial package McConalogue has secured for farmers who are facing spiralling costs as a result of the illegal invasion of Ukraine.

The Minister has established the National Fodder and Food Security Committee to provide advice and assistance to farmers throughout this period and he also established an Emergency Response Team in his own Department to manage the impact.

He previously stated that he would seek to bring forward a package or support beef and sheep farmers in particular who are most impacted by the rise in fertiliser prices as well as protecting food security and staving off potential fodder shortages next winter.

A recent Teagasc survey found that 49% of drystock farmers had yet to spread chemical nitrogen leading to growing fears of a deficit in fodder supplies nationally in the housing period. 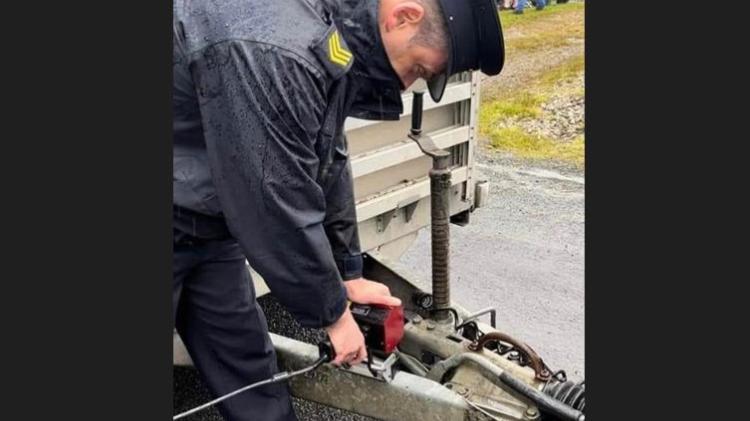