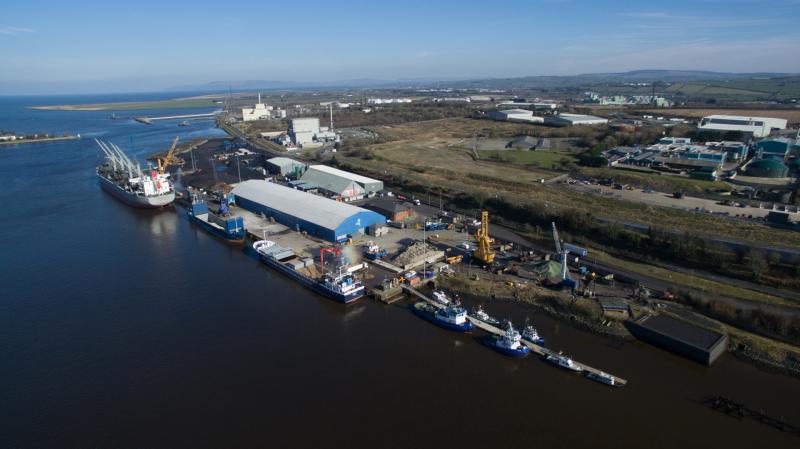 Donegal TD, Thomas Pringle, has pressed Government on why vessels have not been able to land catch in Derry for processing in Killybegs.

Addressing the Dáil today during Questions on Promised Legislation, Independent Pringle said: “Recently we have seen fish being landed in Derry for processing in Killybegs as part of the process there.

“The SFPA (Sea-Fisheries Protection Authority) have now removed the permission to land there, presumably because it is not a recognised EU port. But the Northern Ireland protocol proposedly treats the six counties as inside the EU – does this not apply to fish landings?”

In response, Minister for Foreign Affairs Simon Coveney said he understood that it is a designation issue, and said he would speak to the line minister and SFPA and come back with more details.