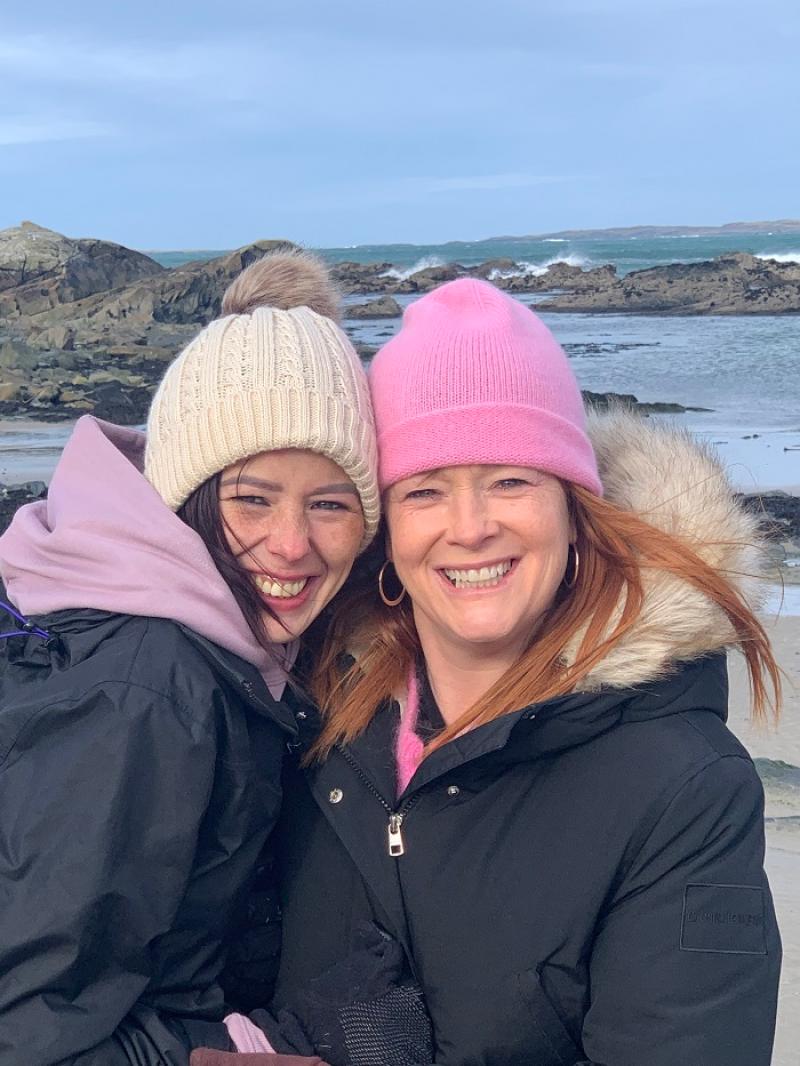 The mesmeric beauty of Ardara and Senator Eileen Flynn will feature in Monday night's edition of Nationwide on RTÉ One which will be broadcast at 7pm.

Senator Flynn talks about the great community spirit in Donegal and about what inspires her in her activism. Earlier this year, Eileen made history as the first person from the Traveller community to address the Dáil.

She shows presenter Bláthnaid Ní Chofaigh around the village on a busy Friday market day, a place she now calls home with her husband Liam Whyte and two children.

"What I love about Ardara personally is that people give a damn and they give a damn about each other and that's lovely to see and that sense of community," she says.

Viewers will also hear about her work as a voice for the Traveller community and all people looking for equality. 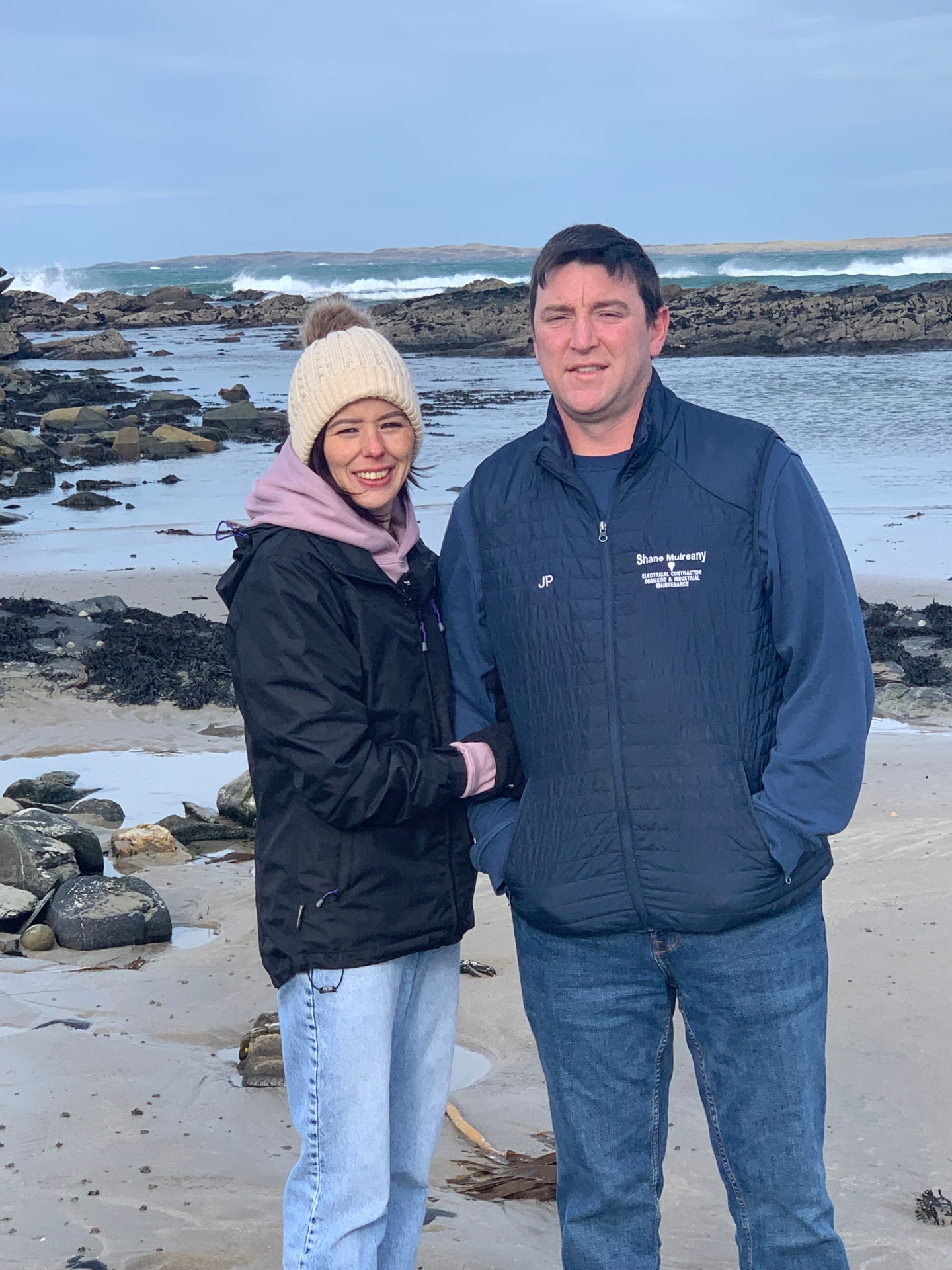 Senator Eileen Flynn became the first member of the Traveller Community to address the Dáil in March of this year.

On Nationwide, Bláthnaid spends the day with Eileen in her new homeplace of Ardara County Donegal where she lives with her husband Liam Whyte and her two daughters.

Bláthnaid also gets to speak with her husband Liam, as they stroll the pier in Killybegs.

In the interview, Eileen speaks candidly about growing up in Labre Park Ballyfermot, being a young Traveller girl, her pride in her parents and her community. 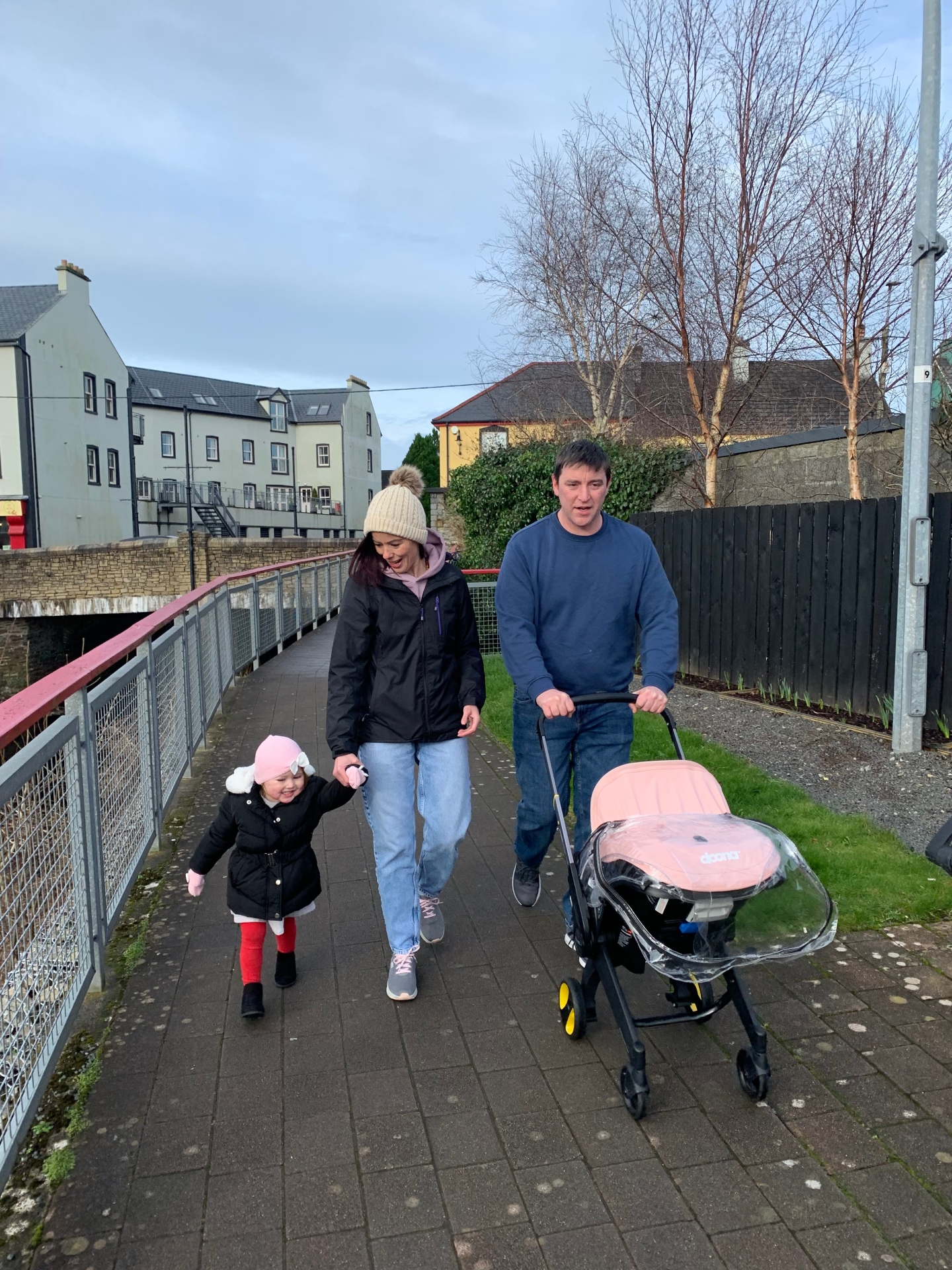 Eileen talks to Bláthnaid about her realisation at a very young age that she was treated differently by some in society, about an accident which still impacts her today and about her mother’s death at a young age.

She speaks about her mother’s activism and her father’s passion for politics and the GAA.  Eileen reflects on not feeling like she belonged in education and how that is a huge hurdle for Traveller women.

Also in the programme, Bláthnaid meets Lee Anna Ward and Bridget Kelly who are both studying degrees in NUI Galway after attaining their Diplomas.  They both left school at a very young age and with the Power in Participation programme instigated by Galway Traveller Movement  (GTM) and Community Action Network (CAN).

(Photo credits: Nationwide on RTÉ One)