"Measures must be poverty proofed, they cannot and should not widen inequality" - Thomas Pringle 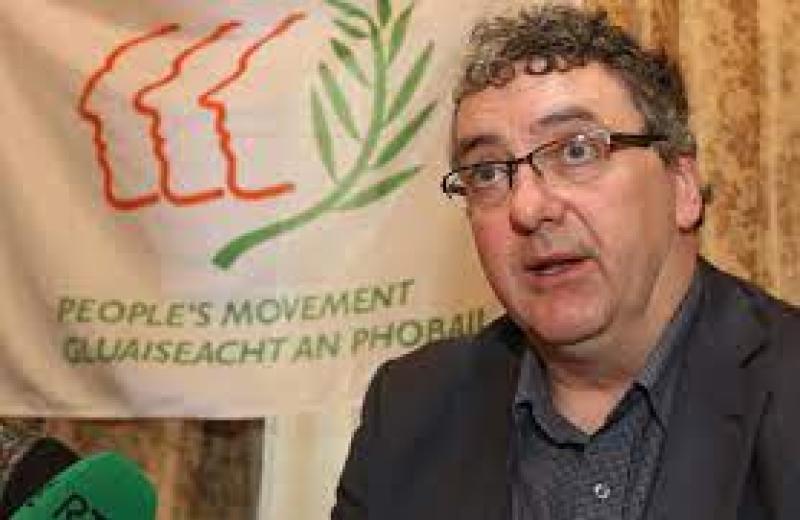 Independent TD for Donegal, Thomas Pringle, said a just transition must be at the heart of Government’s climate action proposals, as he supported a motion to exempt people with turf harvesting rights from proposed turf restrictions.

Addressing the Dáil on Thursday, Deputy Pringle said no member of the House can rationally dispute the fact that climate breakdown is happening; that climate change is the defining issue for the country and for society; that it requires everyone as a nation, as a society and importantly as communities to face this thing head-on.

“But condemning a cohort of people in this country into poverty does not qualify as a brave political decision, and the finger-pointing and whataboutery of those on the government benches towards the opposition on this issue cheapen the discourse and does a disservice to the issue of climate action,” he said.

He added: “It’s quite simple in my mind, Minister: Measures must be poverty proofed, they cannot and should not widen inequality. They should not pit sections of our society against each other.

“A just transition must be more than an empty formula of words that you trot out now and then when it suits. It has to be at the centre of government thinking on all such proposals, if you are to get the buy in and understanding of people, especially in rural communities such as Donegal where there is still a higher than average reliance on fossil fuels such as turf to provide domestic heating.

“Minister, a sustainable, affordable alternative must be put in place before you pull the rug from under those people,” he said.

Deputy Pringle was speaking in support of a motion brought forward by independent Deputy Michael Fitzmaurice, which calls for exemptions from restrictions for people with turf harvesting rights, among other actions.

The deputy said Deputy Fitzmaurice had outlined in depth the very real concerns that exist on this issue and had presented solutions that would go a long way to allay those concerns as they relate to the proposed regulations in the short term.

“It is obvious to all of us in this House that we have to fully decarbonise our energy consumption, not just domestic heating, in the short to medium term.

“Will the burning of all fossil fuels end? Yes. Can it be achieved unfairly on the backs of people in rural Ireland? No, it can’t,” he said.