Consumers in Donegal came in just under the national trend 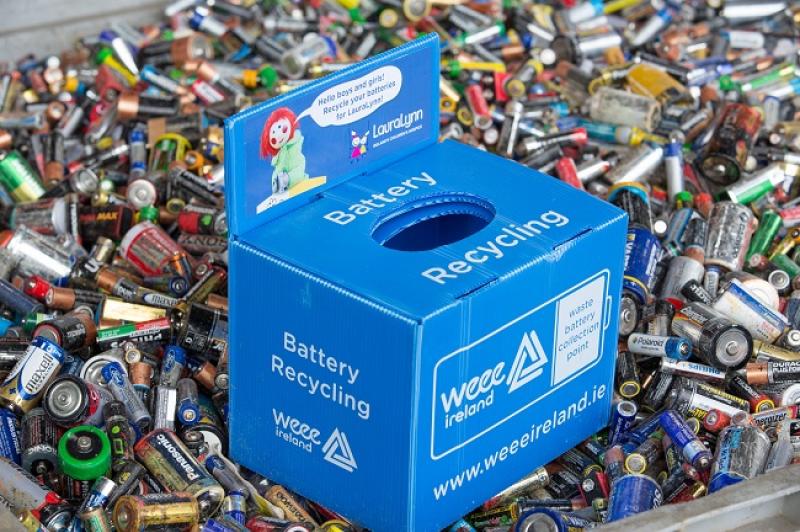 Donegal consumers have been urged to recycle more of their batteries as they have fallen below the national average.

They recycled the equivalent of 14 AA batteries per person last year, but that was slightly below the national average, new figures reveal.

Nationally, there was a 16% increase in the amount of batteries recycled by Irish households, in line with increased consumption and greater usage of batteries in everyday products.

The spike in recycling is equivalent to 15 AA batteries saved from landfill per person – an increase of two per person on 2020.

Consumers in Donegal came in just under the national trend, averaging at an equivalent of 14 AA batteries per person which were prevented from entering landfill.

“This small increase of two extra AA batteries recycled per person across Ireland made a huge difference and we are urging everyone in Donegal to recycle at least two more in 2022 to reach our target – and to stop and think before throwing them in the bin,” said WEEE Ireland CEO, Leo Donovan. 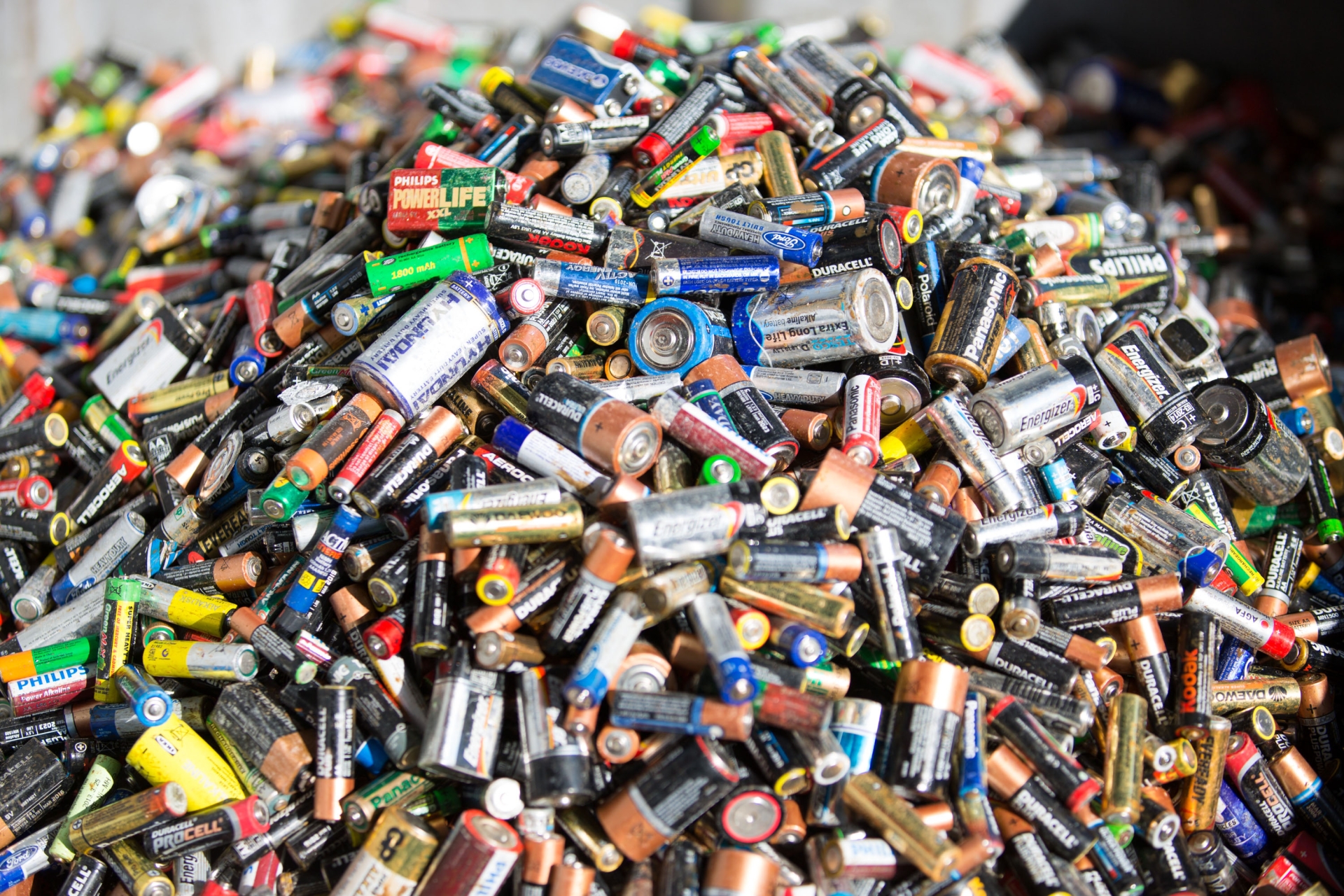 Donegal consumers need to recycle more of their batteries

Younger consumers, in particular, are being urged to stop binning used batteries - as a new survey reveals almost half of 18-34-year-olds are tossing them in the trash.

WEEE Ireland’s study found that despite warnings around the environmental and safety hazards of incorrect disposal of end-of-life batteries, behavioural change is urgently needed amongst the younger generation.

“They are often lauded as the most environmentally conscious, yet the survey shows a worrying 43% of adults under the age of 34, actually throw their used batteries in general waste bins instead of recycling them,” said Mr Donovan.

“Binning batteries means that a range of really valuable resources will never be recycled. We need a sea change in behaviour amongst this cohort in order to properly address the problem.”

The survey of 1,000 people, conducted online by Empathy Research last month, reveals that more than a quarter (28%) of people are unaware that batteries contain valuable resources such as cobalt, zinc, nickel and lithium, which can be used again. 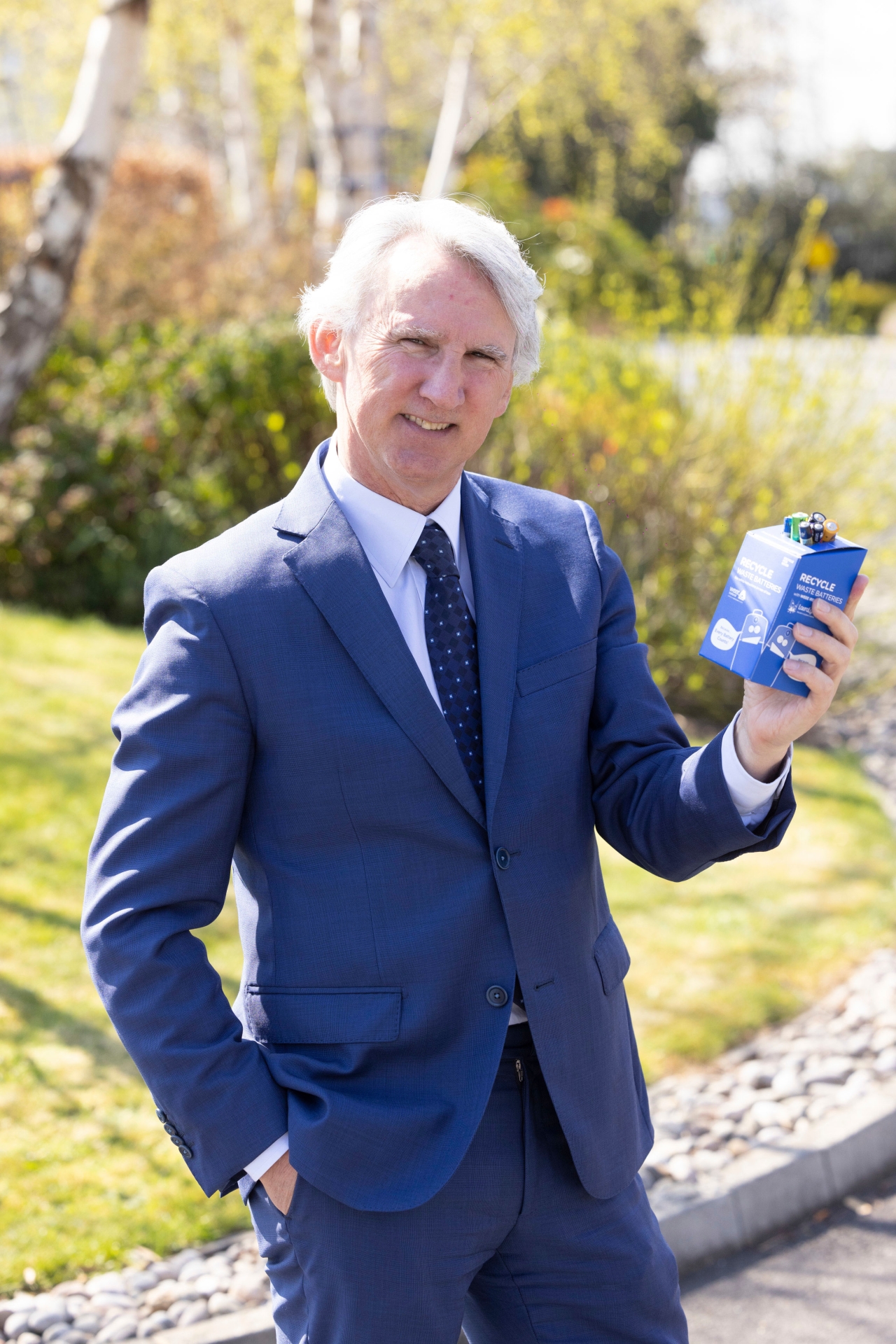 Over 55s are the most eco-conscious, with just 9% binning batteries – the lowest of all age categories – while 81% know they contain valuable materials.

Data across all age groups shows a total of 16% of the population binning and 6% hoarding batteries, while the vast majority who do recycle them, use retailers (47%), recycling centres (17%), WEEE Ireland collection events (16%) and local schools (11%).

Disposing of used batteries properly is as simple as consumers bagging them up on their next shopping or recycling trip.

“Any retailer or supermarket that sells batteries will take them back for recycling. That’s in addition to the hundreds of recycling centres across the country.

“For the millions of batteries not recycled properly every year, we lose precious elements and important resources that can only be replaced by mining. The environmental and social costs of extracting and processing the materials required for battery manufacturing, can be huge.

“The world will require much less mining for materials if we can recycle more spent ones.”

However, Mr Donovan said that as battery sales soar to cater for the growing demand for electric vehicle and e-mobility devices, these targets will become harder to reach if we don’t get into the habit of recycling more.

Every battery recycled by WEEE Ireland goes towards a donation fund to support the vital work provided by LauraLynn, Ireland’s only Children’s Hospice. This year’s €40,000 donation brings its overall total to €520,000 since the partnership first began 11 years ago.