Letterkenny residents were being driven "mad" by noise 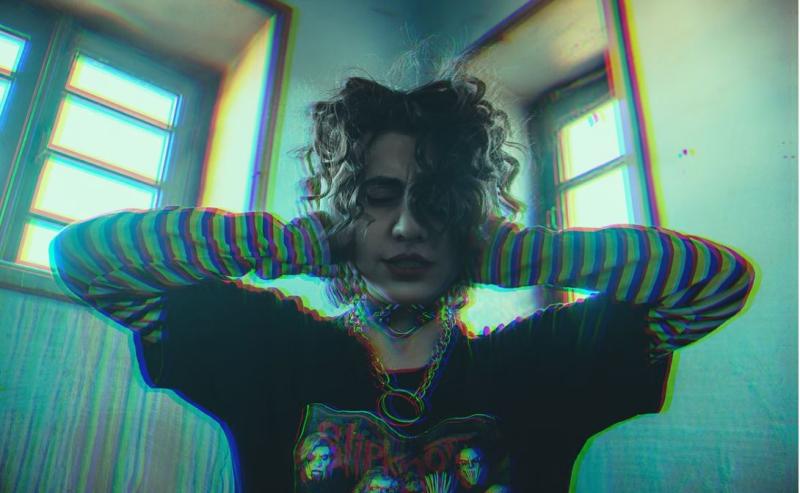 Residents living in an estate near a water treatment plant in Letterkenny were been driven mad by the noise coming from it, a local councillor has claimed.

Cllr Gerry McMonagle told Tuesday's meeting of the Letterkenny-Milford Municipal District that it appeared to him machinery was at fault.

He said the council needed to talk with the operators of the water treatment facility at Magherennan, Letterkenny in relation to the noise emanating from the plant day and night.

This, he claimed, was which is making living adjacent to the plant unbearable for the residents of the nearby Thorndale estate.

He added they had to hold the operators to account and get them to address the noise issue without further delay.

"The noise at the site has been bad for the past couple of months, it's driving the residents mad. I went out myself and listened to it, I would like to be there all day and night.

He added he knew the council had been in contact with Irish Water and the operators about the matter and remedial works had been carried out.

"It was no bother until recently and that would suggest to me that maybe some machinery or motors there are coming to the end of their lives and becoming very noisy. Maybe it's a funding issue but I would like the council to stay on top of this and keep the residents up to date on what's happening," he said.

This was seconded by Cllr Donal Coyle who said he recalled when the matter was raised a while back that the noise levels were within the limits.

"Obviously now that has changed. What are the limits regarding noise from this plant?"

Councillors heard that the complaint had been investigated and a formal warning issued to Irish Water. Environmental Protection Agency's recommendation was that the noise levels depend on the time of the day. At night time it should be less than 45 decibels and during the day time 55.

A reading was taken at the rear of one of the worst affected houses and showed it was at 50 but at one stage it was at 57. It had been improved over the past week or two thanks to some mitigation work and further work was planned when equipment for this part of the plant was sourced. The council said it would monitor the situation on an ongoing basis.