Letterkenny-Milford MD granted €224,668 to complete €10m worth of schemes

It would take 50 years to do based on current figures 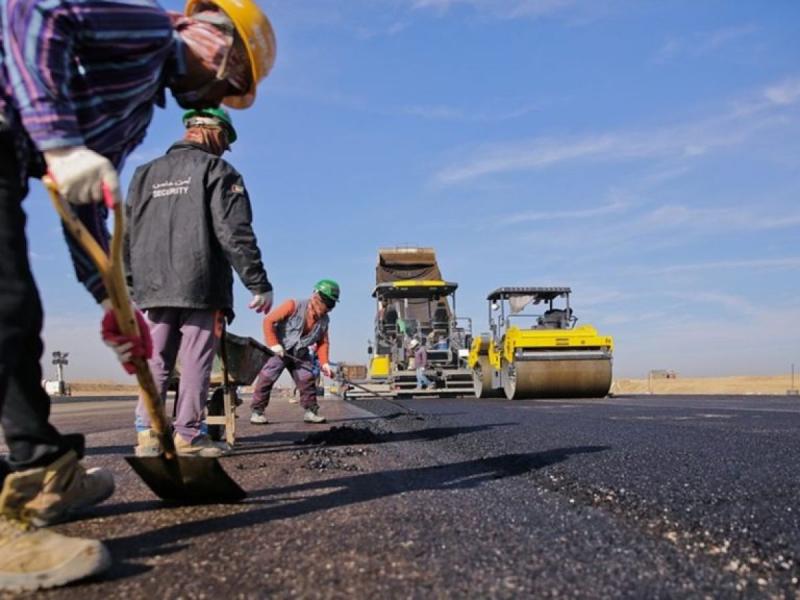 Cash crisis for LIS projects in the Letterkenny-Milford MD

It would take 50 years for the Letterkenny-Milford Municipal District to process the valid Local Improvement Scheme (LIS) applications. This is based on the funding it received to do them this year.

This figure came from Cllr Donal Coyle when he asked the council at Tuesday's MD meeting to write to the Minister for Rural and Community Development Heather Humphreys, TD seeking extra funding for the scheme in their area.

"There was an allocation of €751,000 made to the county for LIS this year and out of that Letterkenny-Milford received €€224,668. There are 315 valid applications for these schemes in this area costing approximately €10 million. It would take 50 years to complete the actual valid schemes we have at the moment and that's not including any others that may be added in the future," he said.

Cllr Coyle said they received a second allocation last year and hoped this would happen again in 2022/ He urged the council to write to the department seeking extra money.

Seconding the motion Cllr Liam Blaney said he recalls how in the past the Milford area alone received something like €3 million for LIS works and every lane in the area was working on. He agreed the current allocations were insufficient and felt the department did not want to help them.

"This is a huge issue for people living in rural areas. It's not the council's fault, we can only work with what we get from the department," he added

It was agreed to pursue the matter with the department.