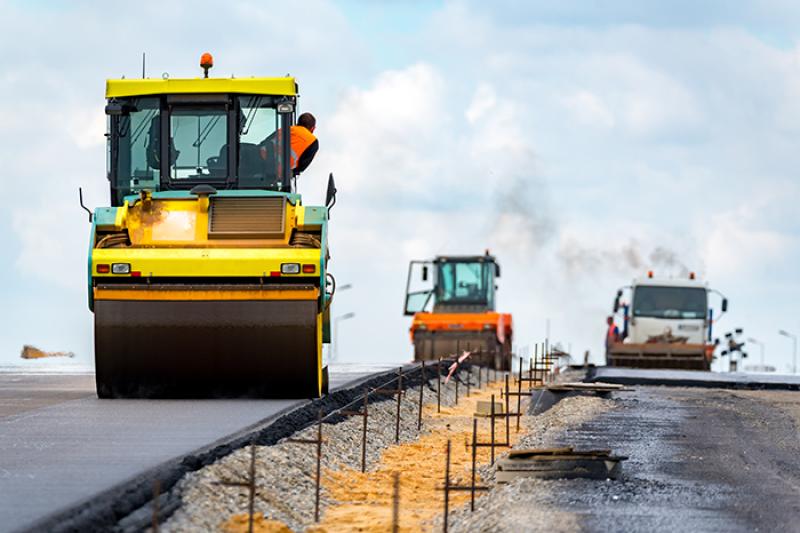 It now appears likely that Donegal's three major road projects costing at least €500 million won’t start until 2026 at the earliest.

They are based on 2020 prices and no inflation or programme risks have been added so given the current rise in costs and external factors such as the economy, Covid, and the war in Ukraine, it is expected these costs could be much higher.

Land and property owner engagement has continued and will continue on an ongoing basis. Accommodation works have been presented and continue to evolve and amended where possible to reach agreements. In total there are 520 landowners directly affected.

The number of dwellings required for acquisition remains around 20 but the full impacts on a small number of additional adjacent properties have yet to be fully determined.

At the recent Donegal County Council SPC meeting on roads, members heard that these roads, which come under the TEN-T Priority Route Improvement Project are at the closing stages of Phase 3 Design and Environmental Evaluation but external factors have had a significant impact on the 2021 programme and these have been felt in this year's programme.

The meeting was also told that the Compulsory Purchase Order (CPO) and Environmental Impact Assessment Report (EIAR/NIS) documentation are due to be completed in 2022.

Senior council engineer, Damian McDermott said they were expecting a final draft of the business case for the roads which would then be sent to Transport Infrastructure Ireland  (TII), the department, and the new Government assurance process for national infrastructure projects over €100 million.

“It's been difficult to get to this point given the issues internationally, economic issues and such like. It has proved difficult trying to develop cost estimates but we're through most of that now and we're hoping what we will issue to the department will be a very strong case for this project which is well backed by national policy.”

Cllr Liam Blaney asked if things had been set back much. There was talk of the start of construction in 2024-25, he claimed.

Mr McDermott said when the business case went into the department they did not know what the time frame might be. It could come back quickly and they would be on schedule or it could take six months and that would add on time.

“At this stage 2025 is feasible but unlikely. I would say our earliest start would be 2026 based on overall government funding for infrastructure and roads up to 2026. That's probably the window that has been identified for these schemes but there are a lot of hurdles to cross before we get to that. We have to get through the oral hearing and the statutory process first,” he said.