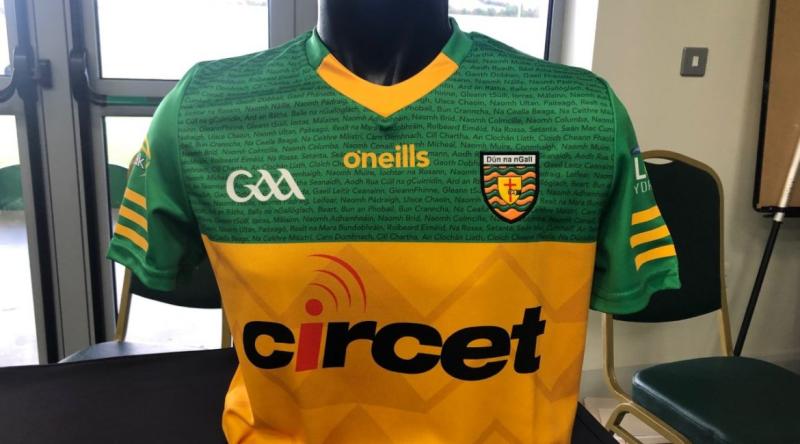 Yes, it looks like an almost incredulous heading, but that is exactly what happened when one of the Donegal GAA county main sponsors, the KN Group, was being purchased in a takeover by French firm, Circet (whose name is now a popular and familiar sight on Donegal GAA jersey's), and there was a temporary ‘lost in translation’ moment.

And in the week that Donegal prepare for another Ulster GAA Senior Championship Final against Derry, Frosses businessman Donagh Kelly has revealed how one of Europe’s leading telecoms infrastructure services companies temporarily assumed they were the new owners of the Donegal GAA senior football team. 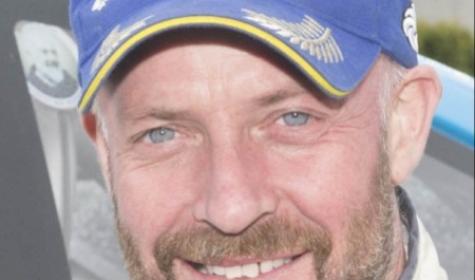 The misunderstanding is revealed in the first of a new podcast series launched today by the Donegal Dublin Business Network – occurred after the Donegal entrepreneur completed the sale of his KN Group to French company Circet several years ago.

He revealed in the podcast that on a night in February, he received an unexpected personal message from the owners of Circet via the business network LinkedIn.

They were interested in buying the company the Donegal man had founded as a 23-year-old and subsequently built up into a significant telecoms player over the course of almost 30 years.

The businessman met two French counterparts in a London pub within days and, over a pint of beer and a steak pie, broad agreement on the massive transaction was swiftly reached.

The deal was completed in just six weeks, so fast in fact that the ownership of one potential asset – prominently associated with KN Network – was initially lost in translation.

“When we completed the deal with the French company, there were an awful lot of pictures in the media of the Donegal GAA team and they had the KN logo on their jerseys. The French were intrigued by this, and the profile of the team and sponsorship led to some incorrect assumptions.

In the weeks after the completion, the Circet team approached me looking for some clarity and said: ‘Donagh, is it true that we actually own this football team?’  I had to explain to him that it wasn’t quite the Premiership and they soon grasped the true nature of the relationship.

“That said, Circet have been very supportive of our sponsorship of Donegal. We had them into Croke Park for a meeting and we arranged for Michael Murphy to come down and spend some time with them.  We are now in our seventh year of supporting the senior team and we’ll be there again next year.  Hopefully, the team and county will have some further success against a very strong Derry side in the Ulster Final on Sunday.”

The in-depth interview was edited and produced by Letterkenny man Lochlainn Harte.  It can be accessed free-of-charge at Anchor.fm/ddbn and is available on both the Apple and Spotify platforms.

In the podcast, the 50-year-old Donegal businessman also reveals how his approach to business had changed quite significantly over time.

He revealed that he harboured some regrets about the machine gun methods of his youth – “I’d mow down anyone who got in my way.”

The Donegal Dublin Business Network was established in January 2017 with the view to encouraging Donegal business people based in Dublin to network, refer business and to share contacts with each other.