Donegal Action for Cancer Care (DACC) has welcomed the news 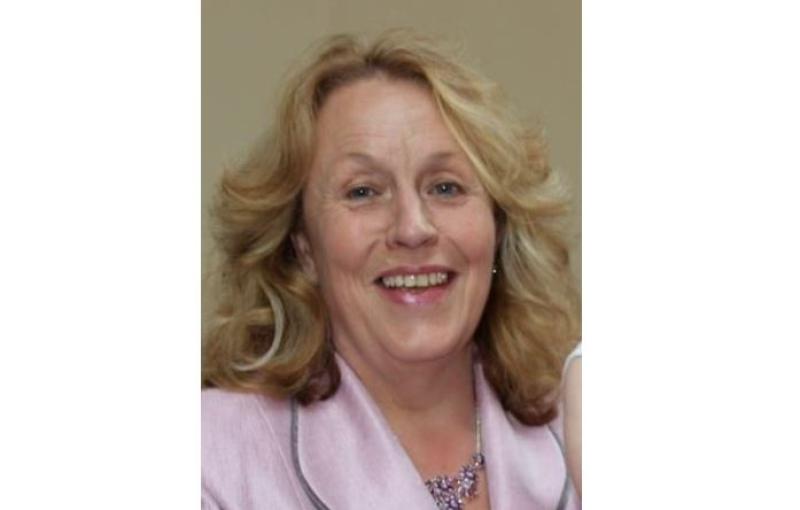 Donegal Action for Cancer Care (DACC) has welcomed the news that the second breast surgeon post at Letterkenny University Hospital has now been made a permanent post.

DACC has worked very hard to ensure this happened as far back as 2016.

"We met with Saolta Hospital Group at Letterkenny Hospital on May 11, 2016, it was all good news and moving forward," said DACC member, Betty Holmes.

She added: "In 2017 we received confirmation that Letterkenny Hospital was getting a second breast surgeon, then we discovered the post wasn't permanent.

"The second breast surgeon took up his post at Letterkenny University Hospital on July 24, 2017. In 2018 and 2019 DACC continued to follow up on this as we discovered it was still on a locum basis. This was not acceptable,"

She added she was now happy to report that the story has taken a turn for the better.

"So great news now in May 2022 the second breast surgeons post  at Letterkenny University Hospital has now been made permanent."

The appointment will be welcomed all over the north-west and a good end to a tough campaign.