Call for same-day voting for islands 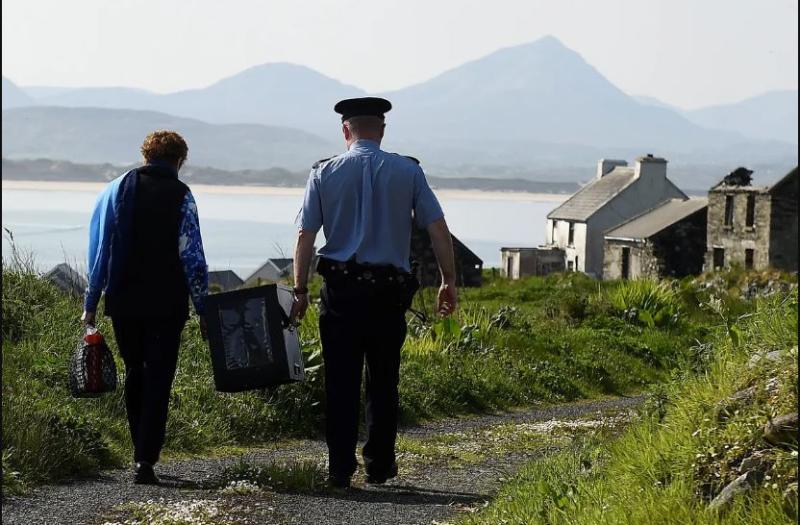 Are changes coming to the way islanders vote?

Same-day voting on islands has long been an ambition for residents living on Donegal's islands, but while the intention is now there, other areas of the Electoral Reform Bill 2022 still need amending.

Addressing the Dáil on Tuesday, independent Donegal TD, Thomas Pringle said he would like to support the Government’s intention to do this.

"This would affect many island voters in my own constituency of Donegal who has been advocating for same-day voting for a long time now.

“There is no reason why island voters should be forced to vote in advance. It is important that every voter is allowed to access all information on upcoming elections and referendums.

"This includes making sure that everyone has the ability to watch late debates and follow changing stories before casting their votes,” he said.

The deputy supported the Government’s intention to make amendments to the Electoral Act 1997, calling that “long overdue”.

“I would specifically like to support the amendment of Section 22 of the Electoral Act and I would hope that the Government takes on board the amendments that have been put forward regarding the term ‘political purposes’.

“Unfortunately, the inclusion of this term has created very unfortunate unforeseen consequences. I was very disappointed to see that this was not addressed in the drafting of the Electoral Reform Bill 2022, and I urge the government to accept the proposed amendments to address this.

“A very important aspect of modern, democratic societies is ensuring that civil society has a voice and plays an important role in policymaking. To take this role away would be incredibly undemocratic and would only serve to weaken legislation in this country.

“However, as the law currently defines it, ‘political purposes’ actually encompasses human rights and social justice work. Shockingly, the inclusion of this definition in the Electoral Act 1997 has placed a ban on any group of citizens from raising money to campaign for a particular policy or to criticise the activities of the government.”

He added: “Advocacy groups receiving donations and working on the ground should be able to speak out, advise and criticise government policies. Furthermore, we should actually be actively seeking to include those voices.

“Most often these are the groups that are seeing and experiencing the issues first-hand and they have played an incredibly important role in influencing policy in this country,” he said.

Deputy Pringle added that a distinction must be made between community and advocacy groups and private sector influence, saying that was what was intended in the legislation in the first place.

“Advocacy must be supported at all costs, and we must do all we can to protect the rights of groups to continue their work, and so I sincerely hope that this particular amendment is accepted.”

He said he supports the motion overall, but urged Government to facilitate committee work and amendments put forward by the opposition, saying they “have value and should be taken on board”.