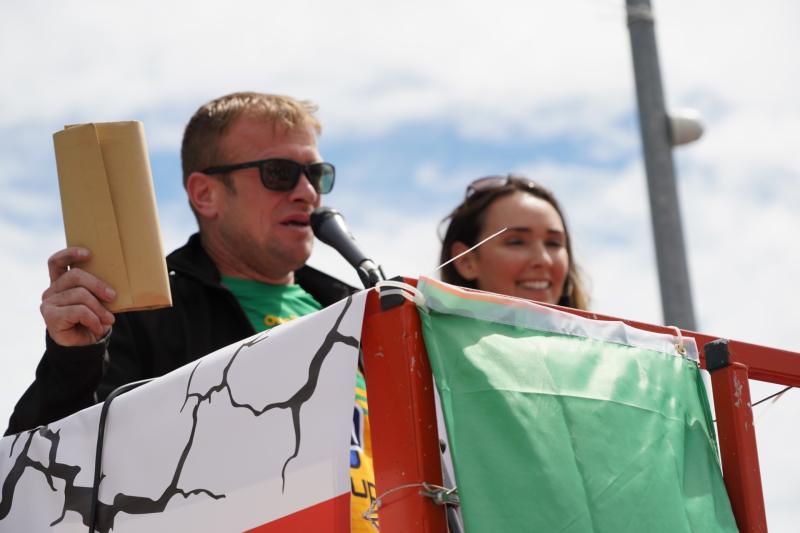 Leading Mica Redress campaigner Paddy Diver has returned to make an impassioned plea for affected homeowners to ‘get regenerated’.

The Carndonagh man, a co-founder of the 100% Redress No Less group, reactivated his popular Twitter account on Friday to send out a message.

In March, he resigned from the group, but the father-of-three returned with a hard-hitting message.

“One thing we have is people power,” he said.

“It looks like we are going to have to use it.” 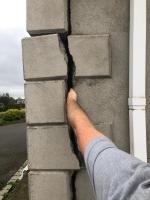 Diver’s return comes as it emerged that the Defective Blocks Bill will not now be published until June 21.

The Department of Housing is considering bypassing pre-legislative scrutiny of a bill that will underpin the redress scheme.

The scheme has proved contentious among homeowners who fear they will not get full redress.

“Scary. I’m actually worried here. If they’re not passing off pre-legislative scrutiny or not letting us see it, something isn’t sitting right there straight away. It smells dirty straight away.

“We need experts in there to se what’s going on. Your house might not even be insurable. The Housing Authority can’t even see it. This should not be allowed to be pushed on.”

In March, Diver stepped down from his role on the 100% Redress No Less group, citing ‘abusive text messages’.

In 2021, he organised protests in Dublin in June and October with thousands of affected homeowners taking to the capital’s streets.

Thousands of families have been affected by the MICA scandal which has seen houses literally crumble because of faulty building blocks.

Diver has urged homeowners to be ready for action again.

He said: “I know there are a heap of you who have got tired and fed up and just want it over - but it’s not over yet.

“Get regenerated before they go to their summer recess. If it takes us going nuclear and off the wall altogether, we are capable of doing it.”