Campaign will launch next Monday, June 20 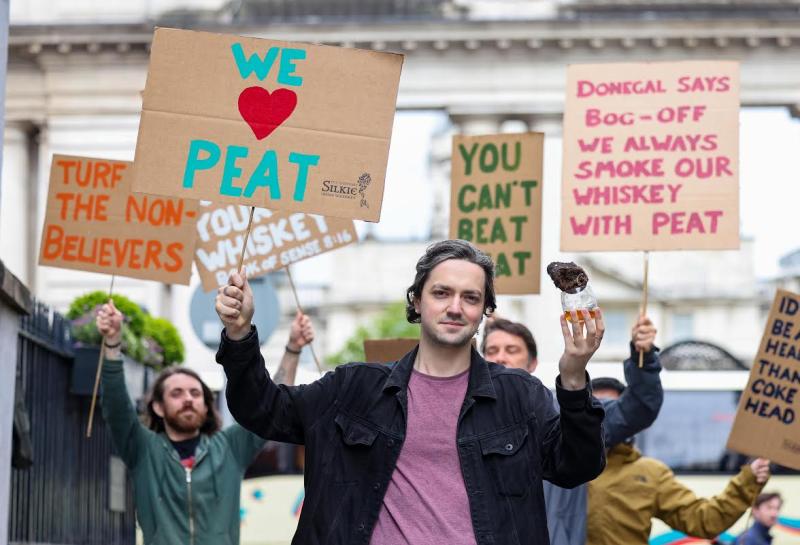 Burgeoning international drinks business Sliabh Liag Distillers has announced its plans to raise €2 million in crowdfunding as part of a new equity round to further accelerate its growth and facilitate the next phase of its development.

The Crowdcube campaign will launch on Monday next, June 20, and run for four weeks. Pre-registration commenced on Monday, June 6 at www.sliabhliagdistillers.com

Following earlier successful fundraise rounds, which included a major investment by one of Japan’s foremost drink companies, Asahi Group Holdings Ltd, and concluded with one of Europe’s most successful food and beverage crowdfunds of 2020, Sliabh Liag Distillers has built the Ardara Distillery.

Since then, as the first legal distiller in Ireland’s north-west for 175 years, the company has increased its global footprint to 40 countries, including the launch of its Legendary Silkie range in 41 states across the USA – a significant milestone in a critically important market that accounts for half of all Irish whiskey sales.

Sales volumes for all the Sliabh Liag Distillers’ brands – Silkie Irish Whiskeys, An Dúlamán Gin, and Assaranca Vodka – were buoyant during the pandemic period, growing by 166% across 2021, despite the economic turndown.

The company is now seeking to maximise the future opportunities afforded to well-structured and forward-thinking distillers as the Irish whiskey category is expected to double to almost 25 million 9L cases by the end of the decade.

With Irish whiskey sales forecast to overtake its Scottish cousin in the USA by the end of the decade, Sliabh Liag Distillers is investing in the infrastructure and raw materials to produce stocks now that will be consumed in many years to come.

The pitfall of not having sufficient stocks to meet future demand is one the business is determined to avoid. 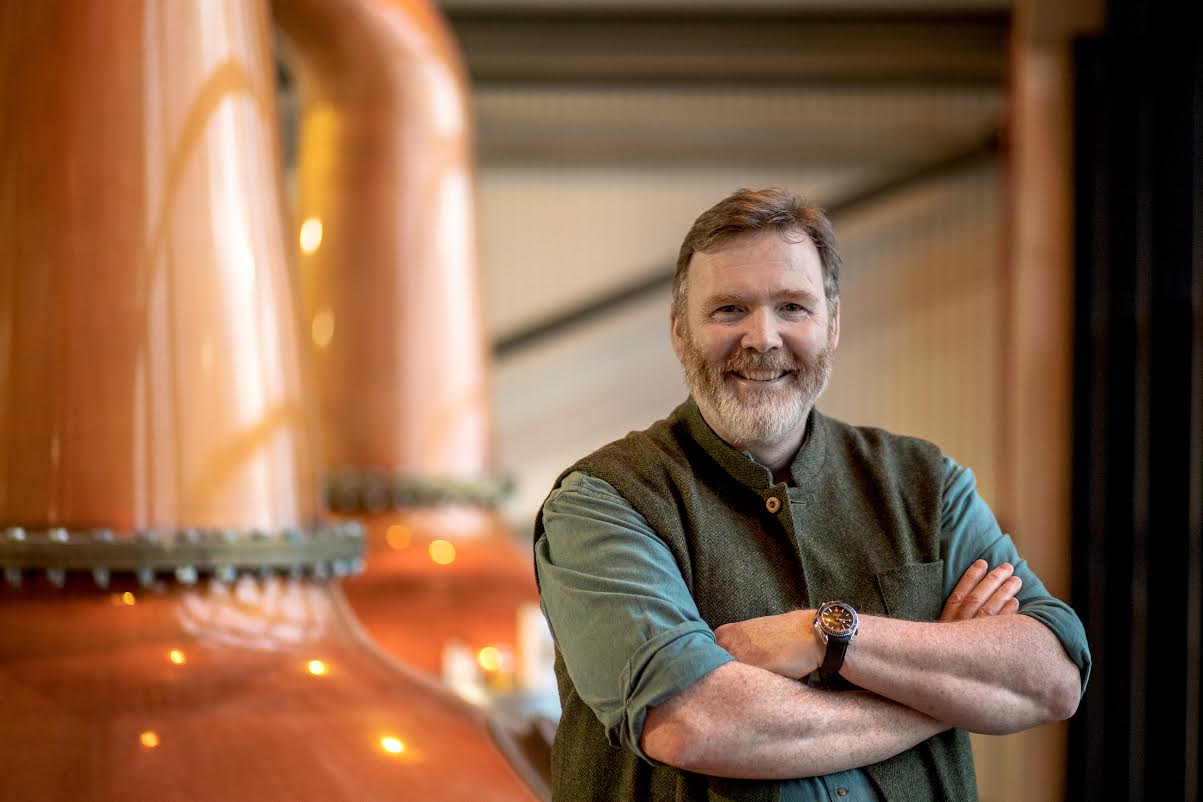 James Doherty, managing director, Sliabh Liag Distillers, (above), said the world is once again waking up to Ireland’s whiskey prestige and demand for its style of soft drinking, hard spirits is growing fast.

"The role of a smoky spirit is vital in this renaissance, and now is the time to lay down stocks to fully capitalise on the opportunity ahead.

“The demand we anticipate in the coming years means we need to invest in boosting our production capacity now to ensure we can bring as much of Donegal’s whiskey to the world as we can when demand should be at its highest.

"We know Donegal’s reputation is rapidly on the up, to which any of the rising numbers of tourists to our dramatic section of the Wild Atlantic Way will testify.”

‘Islay of Ireland’
Once intrinsic in the distilling output of Donegal, the dry smoky, peated profile was almost lost to Irish whiskey, with industry consolidation and a drive to a lighter, sweeter whiskey style being pursued throughout the twentieth century.

Sliabh Liag Distillers is at the forefront of this peated style’s resurgence, first with the creation of the Legendary SilkIe Irish Whiskey range, taking drinkers on a journey through smoke, and more recently with the Ardara Distillery.

The aim is to make Donegal to Irish whiskey what Islay is to Scotch.

Since 2019, sales of Silkie have grown almost seven-fold to 5,500 cases, and by the end of this financial year are expected to be growing at ten times the category growth rate.

Much of the recent growth has come from volume increases in existing markets, a strategy that is a key focus for the brand in the next three years.

The company is aiming for The Legendary Silkie to become a 150,000 9L case brand by the end of the decade.

Accompanying the renaissance of Irish whiskey has been the boom in whiskey tourism across the island of Ireland. Donegal is already famed for its tweed and golf, but Sliabh Liag Distillers’ founders, James and Moira, are determined to make the region as famous for its
whiskey as its knitwear and links.

Currently visitors to Ardara can witness the distillery’s beating hearts – its three beautiful copper whiskey stills from Forsyth’s of Scotland – as they approach from the festival town’s centre.

Investors above £20,000 will have their names engraved around the bases of the stills, with other gifts available depending on one’s level of investment. With capital from this fundraise, a more complete visitor experience that tells the full story of the county’s lost distilling heritage will be developed.