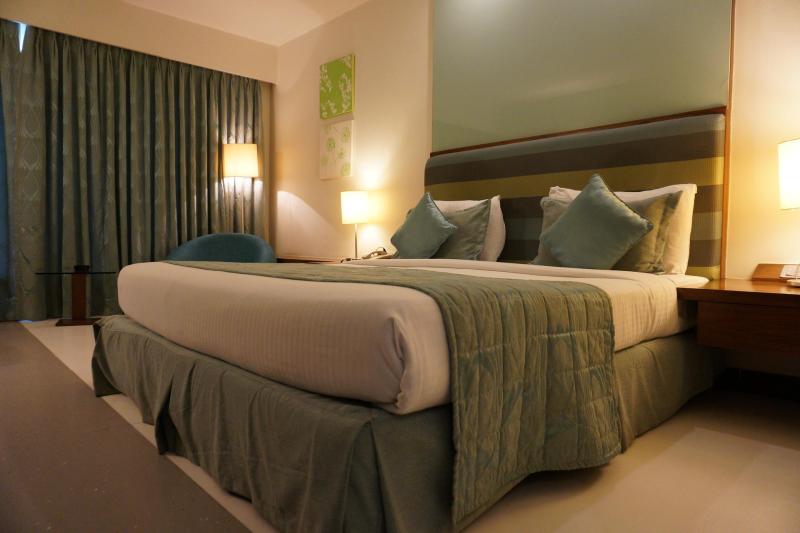 Extortionate hotel prices  in Dublin, Cork and Galway do not reflect the value still  available in Donegal.

That is according to hotelier and local councillor, Michael Naughton, who did not hold back in expressing his anger  at suggestions that hotels should be boycotted.

Addressing the AGM of the Municipal District (MD) of Donegal on Tuesday, Cllr Naughton went even further, hitting out at the Irish Hotel Federation (IHF) for the organisation’s neglect of Donegal.

“The IHF needs to be called into an accounts committee,” he said.

“They need to call out those hotels that are charging €700 or €800 a night instead of letting us all be tarred with  the same brush.”

His comments were supported by Director Designate of Donegal MD, Garry Martin. He said it had recently been cheaper for him to fly from Donegal Airport than stay overnight in Dublin.

Cllr Naughton said: “The message is going out there that hotel rooms are so dear that it is cheaper going to Spain.

“It really upsets me that such a negative message is going out there about our industry.

“I know there are hotels in Dublin, Cork and Galway charging these prices that we are hearing about, €700 or €800 a night. But that is not a reflection of all hotels and there is good value to be had here in Donegal. I want the message to go out to people to forget Dublin, come to Donegal.”

Cllr Naughton lashed out strongly at what he described as a particular type of hotel owner who was taking advantage of the current tourism accommodation shortage.

“They are mostly hotels that were bought up by big companies and chains,” he said.

“They got the hotels from NAMA in the first place.

“During Covid, hotels were well looked after by the government.

“Yes, as I have said before, there are increasing costs due to staff shortages, Brexit and the war in Ukraine. But those high prices are not justified.

“You would want to be taking the bed home with you at that price.”

“I commend you for your heartfelt words, Cllr Naughton,” he said.

“We have great value. We have a great county.

“We have to get it into people’s heads that we have a great product here.”

“And there is not a seven-seater to be had in the country for July and August. I am working with local garages to try and help with that.”

Garry Martin agreed that there was a serious problem with car hire.

“I know of someone who is coming from America this summer who is buying a car rather than renting,” he said.

Mr Martin pointed out that Donegal Airport was working with local dealerships such as DMG Motors and Kelly’s to provide affordable car hire.