Concerns expressed about departure of Ulster and KBC Banks 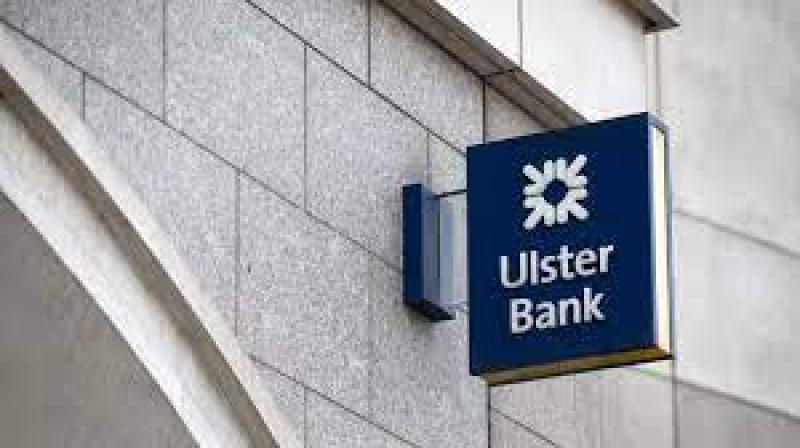 Fears that failure to get ready for the departure of the Ulster Bank and KBC Bank from the local market were expressed at Monday's online meeting of Donegal County Council's Economic Development, Enterprise and Emergency Strategic Policy Committee (SPC).

Cllr Patrick McGowan said from speaking to people he discovered many were experiencing difficulties changing their accounts to the likes of Bank of Ireland.

"They don't seem to be prepared or interested in taking on any new accounts. They either need to up their game or employ more staff," he said.

SPC member, Jimmy Scott said the position of limited on Credit Union loans should also be looked at as their lending limit needed to be increased to accommodate many farmers and businesses.

Other speakers said many people were not aware of how the departure of Ulster and KBC would affect them and it was vital the message gt out there to make sure they were not adversely affected.

Committee chairman, Cllr Ciaran Brogan said they had to write to the Minister for Finance and the banking regulator to ensure customers affected would not be left behind when the two banks departed the local economy.