Third generation of Blaney family to hold the chair 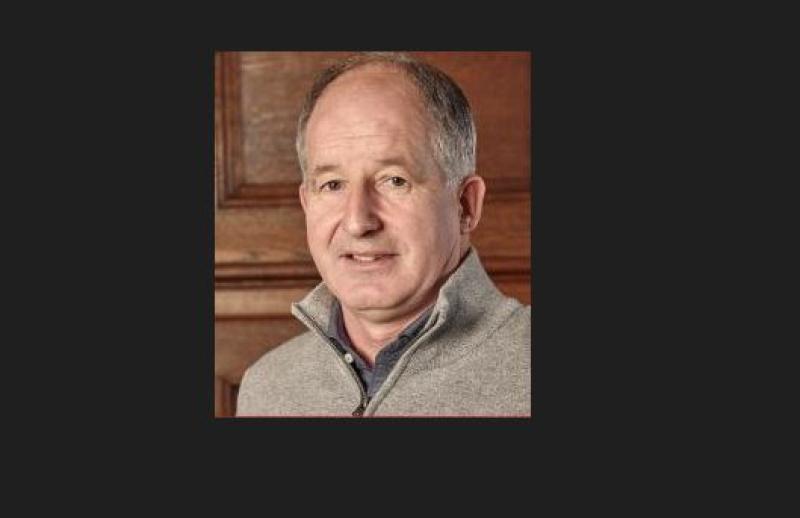 Fianna Fáil's councillor Liam Blaney has been unanimously selected as the new cathaoirleach of Donegal County Council and in doing so makes political history by becoming the third generation of the Blaney family to hold this position.

He was proposed by party colleague Cllr Donal Coyle at the council's annual general meeting in the Aura Leisure Centre, Letterkenny who outlined the history of the Blaney dynasty.

"The Blaney name has been synonymous with politics for almost a century here in the county, Dáil Éireann, Seanad Éireann and the European Parliament. His grandfather Neil was elected to Donegal County Council in 1925 and served as chairman from 1945 to 1948. His uncle, Neil T was chairman in 1957-58 and his father Harry served as chairman on two occasions, 1967-68 and 1986-87. Liam, on his election today, will be the third generation of the family to serve as chairman of Donegal County Council which is unique in the political life of the county."

He added the new cathaoirleach was first co-opted to the council in 2003 and elected in each subsequent election since.

"Liam is a person who does not hog the limelight. He is widely recognised as a person who works tirelessly for his constituents and deals with the many requests that he receives in a timely and efficient manner.

"He represents what can be described as a mainly rural area and he understands and recognises the challenges of the people who live in these areas. He also has a vision for the potential that rural areas of Donegal have and especially in the area of tourism.

"His doggedness in ensuring the future of the Swilly ferry between Buncrana and Rathmullan, the car park at Portsalon, the access to the great arch at Doaghbeg, the regeneration of Ramelton, Milford and Rathmullan, the potential that Mulroy Bay has and the walk and cycleway between Downings and Carrigart are some of the projects that have come to fruition and some he is working on at the moment.

"He has chaired many meetings and is a no-nonsense person with a steely determination but also a sense of fair play. All these attributes will serve him well as cathaoirleach for the coming year."

He also highlighted his work on numerous committees including the council itself, the former Health Board and Donegal ETB and is currently the sole council representative on the Local Authorities Members Association.

Cllr Coyle spoke of the councillor's love of both the GAA and soccer adding he had the distinction of playing in the Donegal league for four decades.

The proposal was seconded by the veteran independent councillor, Ian McGarvey who said he had no doubt Cllr Blaney would be up for the job adding he knew from knowing the Blaneys' down the years that he would represent the people to the best of his ability.

The position of leas-cathaoirleach was filled by another Fianna Fáil councillor, Micheal Naughton. He was proposed by Cllr Paul Canning and seconded by Cllr Anthony Molloy.

Tributes were paid to the new position holders by councillors from all parties and the council's chief executive, John McLaughlin who wished both men well in their new positions.