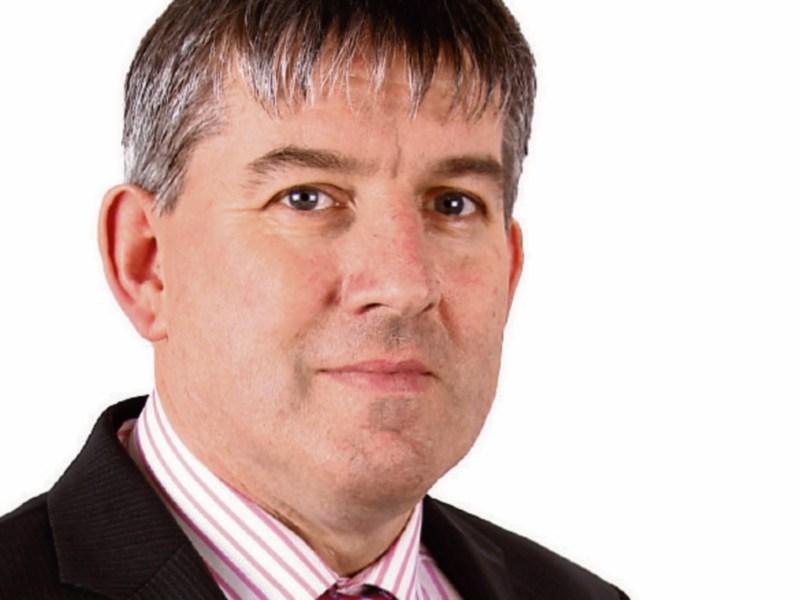 Fianna Fáil councillor, Paul Canning from Manorcunningham has been elected to the position of cathaoirleach of the Inishowen Municipal District.

This afternoon's annual general meeting in the Public Services Centre in Carndonagh also heard glowing tributes to a former colleague, the late Cllr Beranrd McGuinness. Speakers from all parties paid tribute to his 40 years of service to the peninsula and how he used his experience to see projects through for the people of the area.

Outgoing cathaoirleach, Cllr Nicholas Crossan thanked everyone for their cooperation and help when he took over the chair for a second time following Cllr McGuinness's untimely passing.

Several speakers referred to the ongoing mica/pyrite crisis and promised to do all in their power to assist devastated affected homeowners find proper redress.