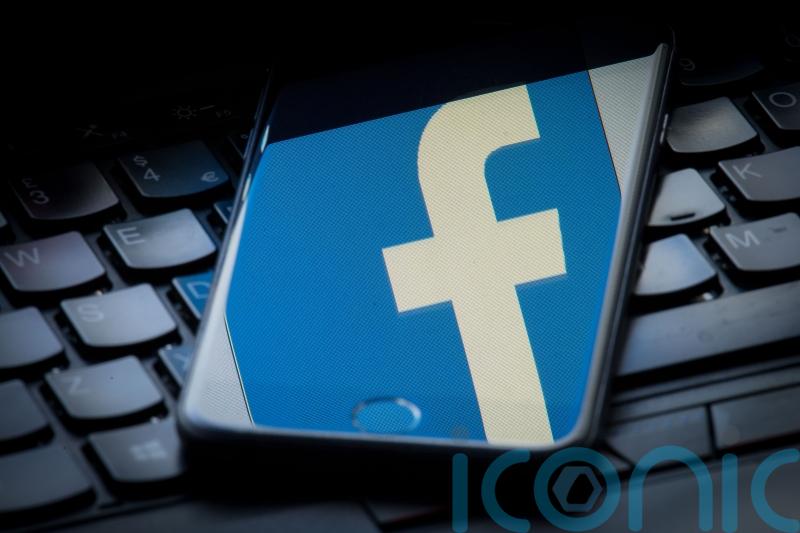 Fraudulent use of images of genuine holiday accommodation in Donegal, are being used to con holiday makers, out of thousands of euros and sterling, the Police Service of Northern Ireland (PSNI) have reported.

They say that they have received at least 20 reports on the scam, since May.

When contacted by DonegalLive, the Garda Press Office said:

"We have no reports currently listed, but would advise those booking accommodation to be fraud aware."

The PSNI say that sssentially those paying for a holiday rental are actually being scammed and after the money is transferred online, the victim is blocked and can no longer communicate with the scammer/s.

They use a number of different names. Then advertisements are placed on Facebook Marketplace, which is used to buy or sell items on the social media platforms. Deposits of £100 to £500 are being stolen and reports of a similar scam relate to the popular resort of Portrush, in Northern Ireland. 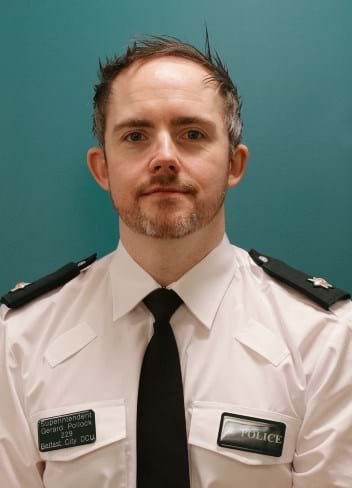 "As the cost of living increases and more of us are holidaying at home, it's understandable that people go in search of the best deal. However, what can appear as a bargain holiday on a social media platform or an online advert, is all too often the start of a scam, which will cost you hundreds of pounds and leave you without that getaway," he said.

He advised people to take some time to do your research on the company, or person you are booking with," adding "don't rely on just one website or review.

"If it's a fake there's a good chance others will write about their experience and some basic internet research will find it," Mr Pollock added.

"If the deal looks too good to be true, it probably is."