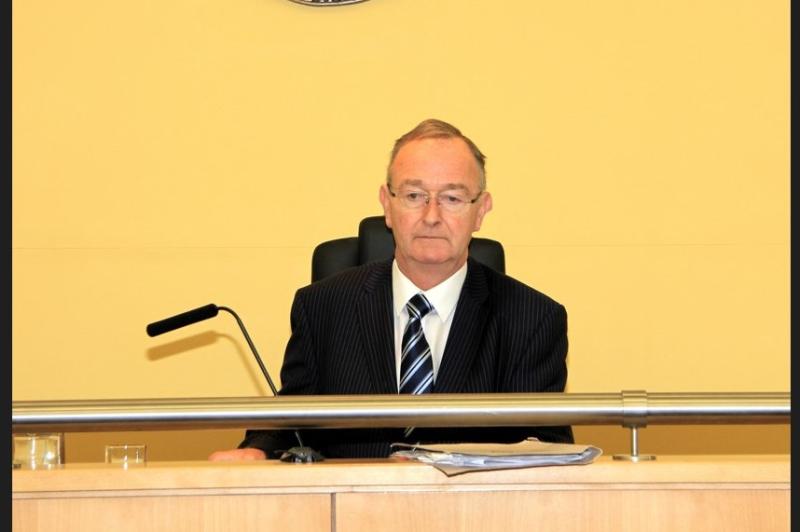 Warm tributes have been paid to a district court judge and former Fianna Fáil TD, who previously sat in Donegal in the Noughties, at Dungloe District Court.

Judge Seamus Hughes, who was the sitting judge in Longford has passed away.

Judge Deirdre Gearty broke the sad news at Tuesday's sitting of Dungloe District Court, a setting quite familiar to the deceased, who was a native of Westport, County Mayo.

Judge Gearty said the late Judge Hughes had been ill for some time and was in fact due for retirement from the bench next month.

Judge Gearty said this added to the poignancy of his passing.

Funeral on Thursday of woman who died in fatal road collision

She said she had often practiced in Longford before Judge Hughes and knew him quite well.

In passing on her condolences to his family Judge Gearty said it was a long and difficult time for them. 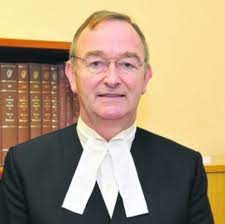 On behalf of the Donegal solicitors, Frank Dorrian said Judge Hughes had been in Donegal and he recalled his time in the county with great fondness

Mr Dorrian said Judge Hughes always had a warm welcome for him when he attended in the Midlands and the late judge was hugely regarded.

Inspector Seamus McGonigle, on behalf of An Garda Síochána, said the judge was always a gentleman and had a great rapport with the gardaí and was also very helpful over the years.

Court Registar Connell Melly extended sympathy to Judge Hughes’s family and he had fond memories of Judge Hughes in Dungloe and Glenties Courts.

The judge was a very pleasant person to deal with, he said.

“I am deeply saddened at the passing of Seamus Hughes, someone who served the people of Westport with distinction as a TD and Councillor," he said.

"I knew Seamus very well, as a colleague in the Dáil, and later in his time as a District Court Judge.

"He was a very calm, measured and decent individual. A thorough gentleman.

"My deepest sympathies for to his wife Maria and children, Colin, Emmet, Sarah and Donal.”