New hybrid ferry is on its way to Arranmore

The Arranmore Ferry team has revealed that we'll be adding a new and very unique hybrid ship to their fleet next year.

It will undoubtedly be a major boost to the area and another step in developing tourism, business, and lifeline services in this part of west Donegal.

The man steering the project, The Arranmore Ferry managing director and skipper, Seamus Boyle, is excited at the prospect of the brand new vessel operating between Burtonport and Arranmore Island.

"We have been working on the new vessel concept for a while now but I reckon it will be next October before it lands here for work. I know our designers Marine Design International Ltd, (MDI) in Glasgow are aiming for summer but with the difficulties getting an operation like this in place, I'd say it might take a little longer."

He revealed there was a huge amount of paperwork and approvals involved. 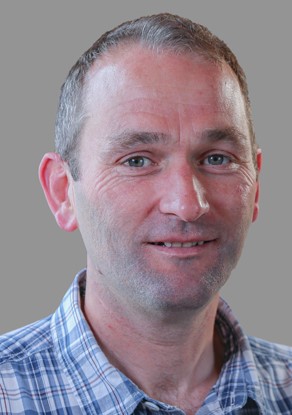 The new ferry will be developed to provide a vessel with greater safety, efficiency, and capability in line with the SI640 of 2020 Irish Domestic Passenger Ship Standards.

The vessel is designed by Marine Design International Ltd, (MDI) Glasgow, who have worked on the previous vessel refits and conversions for Arranmore and have grasped the driving factors required by what is one of the most scenic ferry routes in Ireland

The capital investment is significant for a small business and building options were considered for many months to make the project viable.

Nothing was ruled out from self-build to Turkey and Hong Kong but the successful yard is a small business on the Isle of Bute where Ewen Ferguson has many years of experience servicing the Scottish ferries and building several similar scale landing craft.

The vessel itself is arranged, and has a concept design, for hybrid electric propulsion, deemed to be feasible in reducing emissions further when funds allow.

Seamus says the reasons for this next stage of development are all inspired by the past.

"My uncle Danny and Phil Ban Boyle used to operate a ferry service all years round and my father did it in the summertime. When I was young I worked with Danny and saw how things operated. When the subsidised ferry came along in 1984 that put them out of business."

Seamus left the island to work but always knew he would return home to develop the service once more.

"We started the fast ferry service in 2007 and it took off such was the demand to travel between the island and the port. I got my first car ferry in 2009 and continued on using a number of vessels since."

Seamus says while his current service was working very well, the challenge of providing something special with a new vessel for the islanders was always top of his priority list.

"I think the island deserves it. They have supported us 100% so as they put their faith in me I felt it was time for me to do the same. It took us a while to get to this stage but we are glad to be here now.

"The contracts for a ferry to Arranmore are only for five years so up to this the banks would only give money for that period of time. That's why there are never new boats for subsidised routes. The boats going into Arranmore now are between 45 and 50 years years old."

He says his new vessel will be two metres wider so it won't be as tight for cars on it plus it will feature a stern ramp so with the help of a linkspan there will be a floating slipway which will enable cars to drive on at one end and drive off at the other.

"There is no point building a boat that will be out of date in a couple of years' time.

Seamus points to the hundreds of ferries that operate between the islands in Scotland and nearly all of them use this linkspan to do away with reversing off.

"That's going backward and we have to look to the future, going hybrid is the way forward."

MDI has previously built fully electric vessels and while the technology is proven it does not yet offer a financial break, even so, can only be implemented when suitable capital is available.

The underwater hull is stretched as far as feasible under the applicable regulations to create the lowest resistance and structural design is optimised for weight efficiency while appreciating some of the rough conditions in which the vessel has to operate, both will reduce through life running costs and emissions.

Investing in new vessels is a big step for any owner but as well as offering a modern and comfortable experience for users reduces maintenance and running costs and helps grow the business and industry in the long term.

Seamus adds at the moment the use of electric would allow them to make the 20-minute journey between Arranmore and Burtonport and if you had to go back right away you could switch to diesel while charging up your system for the next run again.

He is also hoping plug-in charging points will be developed in Burtonport to encourage this.

"The trip will be slightly faster, approximately three knots, but the thing about a trip to Arranmore, speed is not a factor. Everyone loves to take in the beautiful scenic views, especially the tourists. 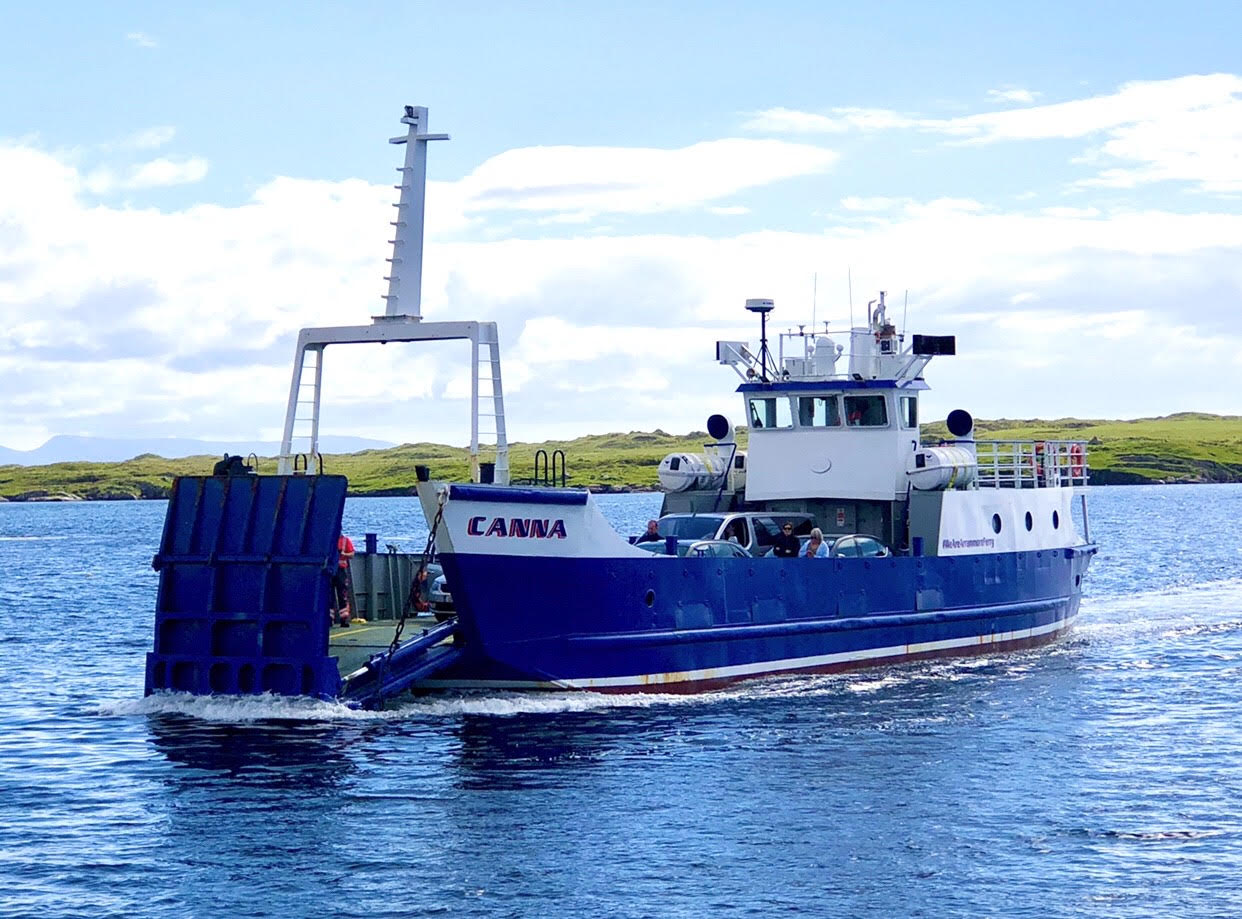 One of The Arranmore Ferry vessels currently operating the route

Seamus and his staff also operate a seafood bus on the island called The Only Plaice so between it and staff on the Arranmore-Burtonport and Tory ferries, at peak times during the summer the company can employ up to 28 people, the majority from the island and this provides an important boost for the local economy.

This new project, coupled with ongoing development in Burtonport and Arranmore, will certainly be a major boost to passenger services and increase the attractiveness of visiting these areas for years to come.